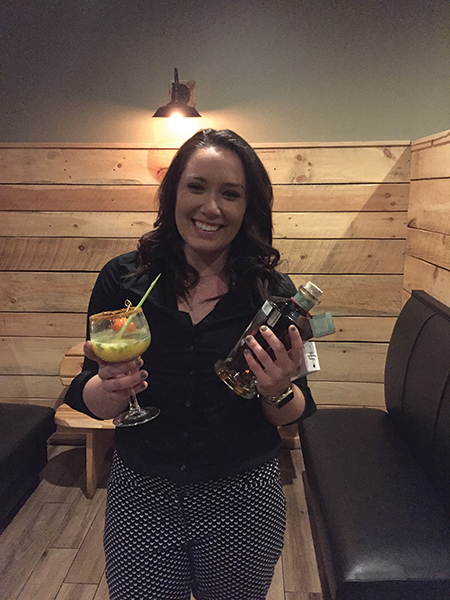 The United States Bartenders Guild Connecticut (USBG CT) chapter, along with Allan S. Goodman and Eder Bros, Inc., held the second event out of a series of 10 in the “Connecticut Civil War Bartending Competition.” On April 25, CURE Restaurant of Farmington hosted USBG CT chapter members and trade professionals for the cocktail competition featuring Xicaru Mezcal. Bartender Nicole Mailloux won the competition with her cocktail “Mezcal Maize Runner.” Round Three of the series took place on May 9 at Uncorked in New Canaan featuring Coopersea Corn Whiskey. Round 4 is to be held at Little River Restoratives featuring Redbreast Irish Whiskey on May 23 and round 5 will be held at Kawa Ni in Westport on June 13 featuring Xicaru Mezcal. The competition continues through September, with the dates of more rounds to be announced in the summer months. 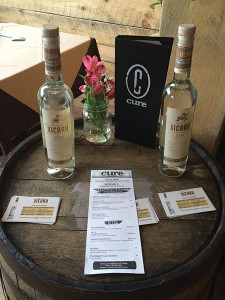 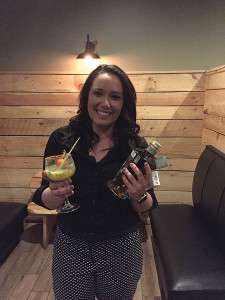