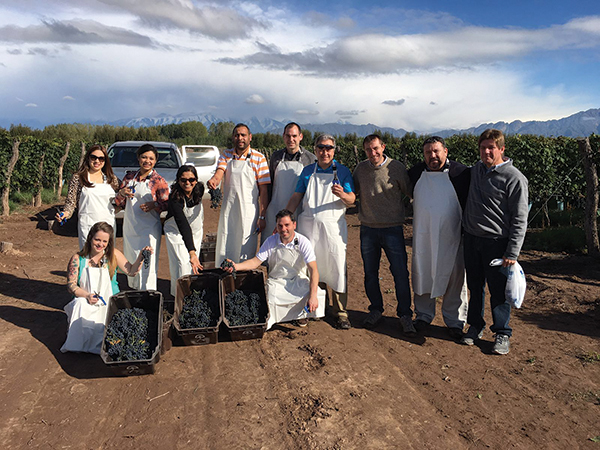 Also in April, JC Imports Co. hosted a group of its on- and off-premise accounts on an excursion to South America to learn about the region’s many unique wines. The trip began in Chile and ended in Mendoza, Argentina. The group visited Calyptra Viñedos y Bodegas, Viña Chocalan and Viña San Esteban in Chile. In Argentina, the group visited Bodega Otaviano, Bodega Las Perdices and Bodega Krontiras. The JC Imports portfolio offers South American wines from Chile and Argentina, as well as a selection from South Korea. 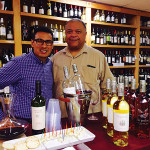 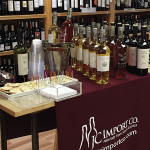 The display of wines at Wayland Square Fine Wine and Spirits. 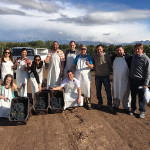 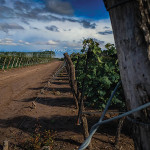 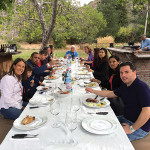 The group of trade professionals gathering for lunch at Viña Calyptra in Chile. 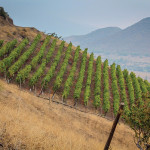 A view of the foothills of the mountain at Viña San Esteban in Chile. 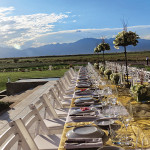 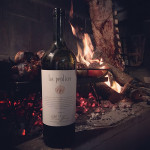 Wine with an Argentina asado in Viña Las Perdices.