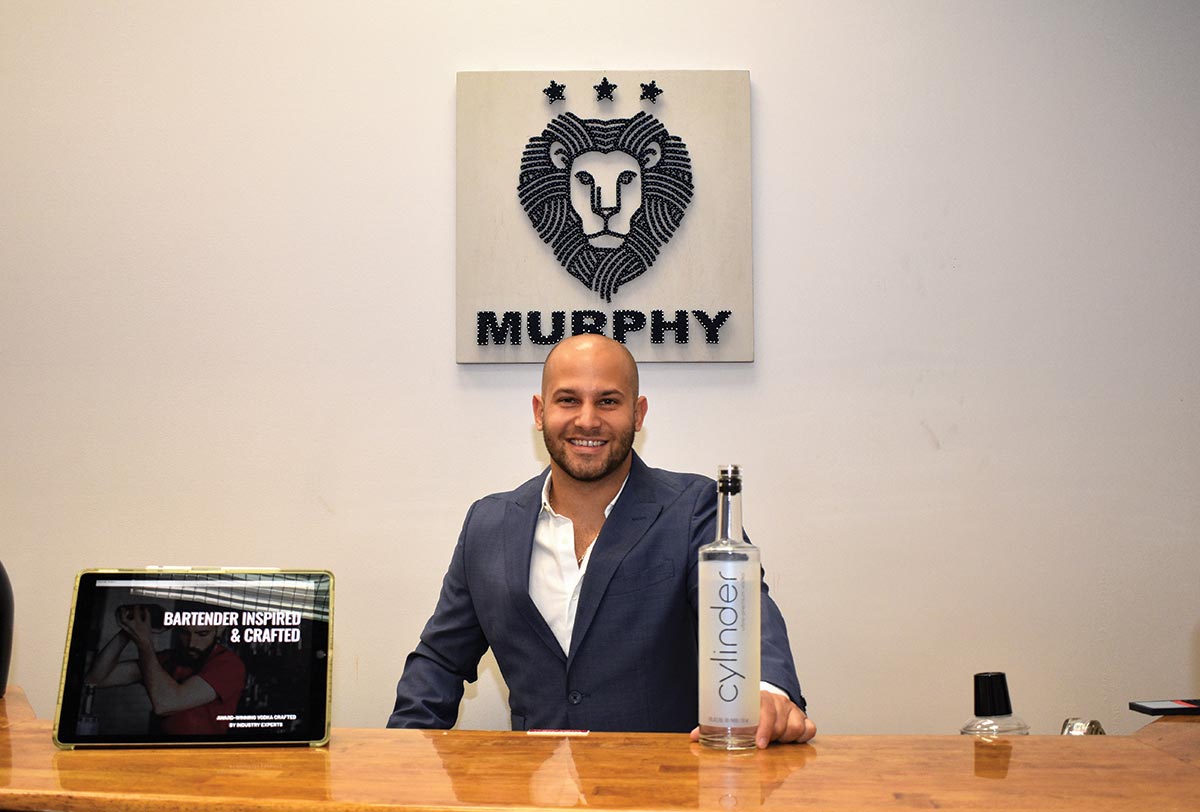 Murphy Distributors celebrated the launch of Cylinder Vodka during a sales meeting at its Branford headquarters on Oct. 2. Created by Stamford native Stelios Stavrianos, Cylinder Vodka first debuted in 2017. Stavrianos, a former bartender who spent 10 years in area bars and private events creating cocktails, developed an appreciation and knowledge for how spirits were made and embarked on a mission to create his own vodka. He spent three years crafting and formulating Cylinder. The 40% ABV vodka is distilled six times and is non-GMO, naturally gluten-free and offers an “ultrasmooth” taste. Cylinder has won more than 20 awards, including a 2019 SIP Awards Consumers’ Choice Award. 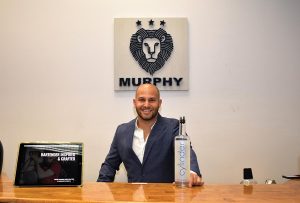 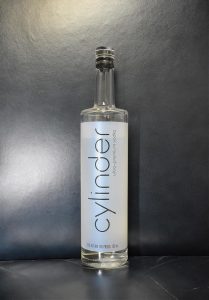 Cylinder Vodka has won more than 20 awards for its uniquely smooth taste. The brand is based in Stamford. 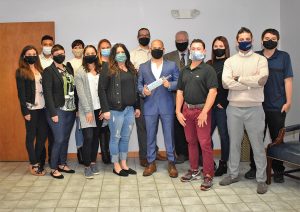