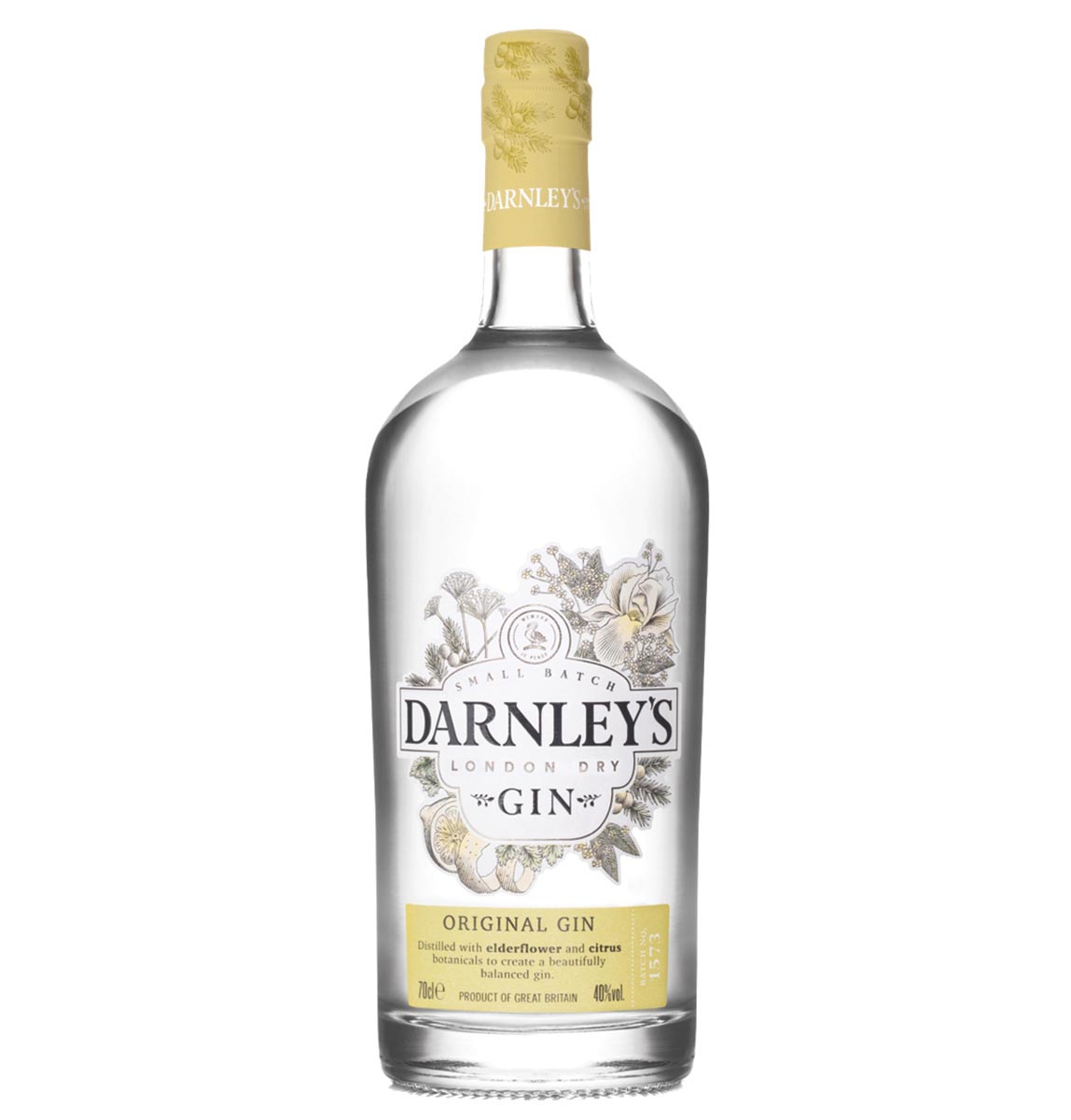 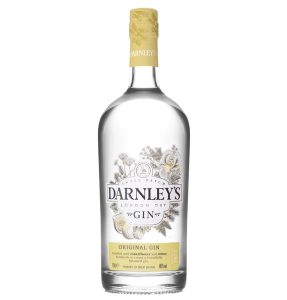 Darnley’s Original London Dry Gin 750-ml bottle showcases the elderflower among its included hand-foraged botanicals, which grow wild in the grounds of the Wemyss family castle in Fife, Scotland.

Darnley’s Original London Dry Gin debuted new packaging for its 40% ABV imported offering. Launched in 2010 by the Wemyss family of Fife, Scotland, Darnley’s gin is distilled in the London Dry style. It is five times distilled in a 300-liter copper pot still using signature botanicals of juniper, elderflower and lemon peel combined with orris root, angelica root and coriander seed, all of which are depicted in the hand-drawn illustrations adorning its 750-ml bottle. The gin is named after Lord Darnley, who met his future wife, Mary Queen of Scots, in 1565 at the family’s home, Wemyss Castle. The recipe is inspired by elderflower, which grows wild in the fields around the castle.