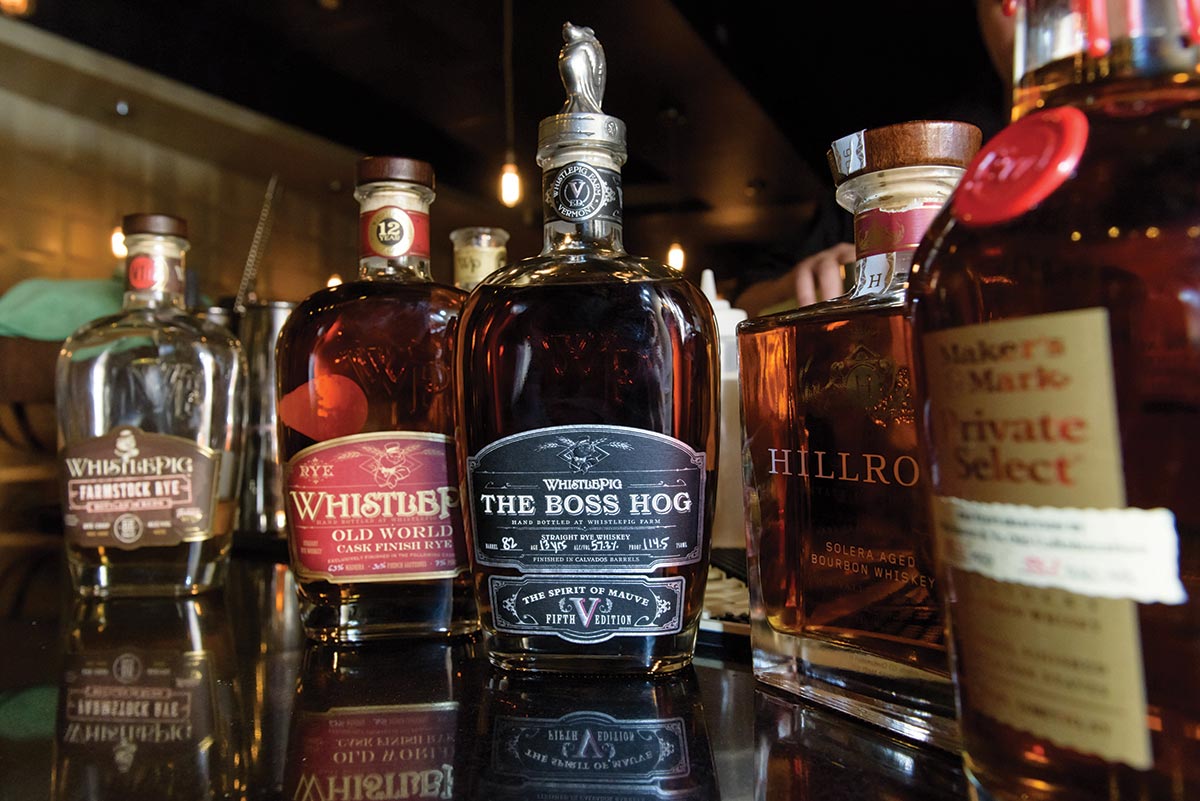 Local industry professionals payed tribute to the late Dave Pickerell during a tasting event hosted by Worldwide Wines at Oak Haven Table and Bar on December 12. Guests tasted spirits from the industry legend’s most celebrated collaborations, including the WhistlePig whiskey line, Hillrock Estate Distillery and Maker’s Mark. Pickerell, who was a famous whiskey distiller and advocate of the craft distilling movement, passed away on November 1 at the age of 62. He was the Master Distiller at Maker’s Mark for 14 years before becoming a consultant for craft whiskey distilleries, working for WhistlePig and Hillrock, among others. Some of his most recent work including the creation of the recently released whiskey Blackened in collaboration with heavy metal band Metallica. 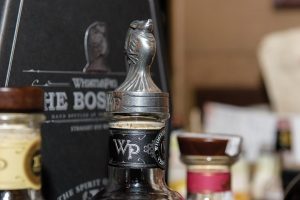 WhistlePig was featured during an event honoring the late Dave Pickerell at Oak Haven Table & Bar on December 12. Pickerell was an instrumental figure in the development of the company’s whiskey line. 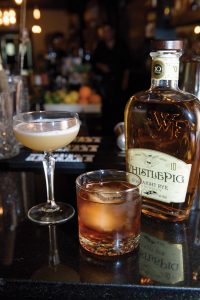 Guests sipped cocktails featuring the WhistlePig whiskey line, including a Manhattan and Whiskey Sour, both made with WhistlePig 10 Year Rye. 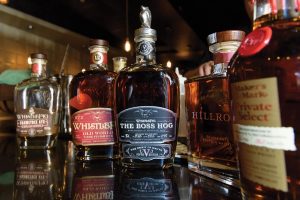 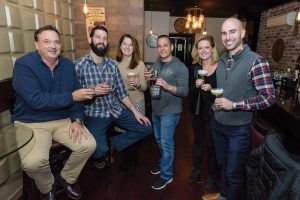 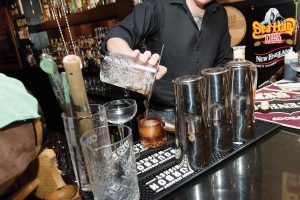 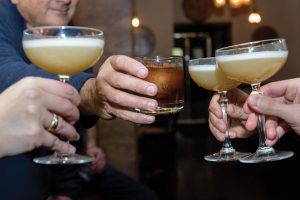