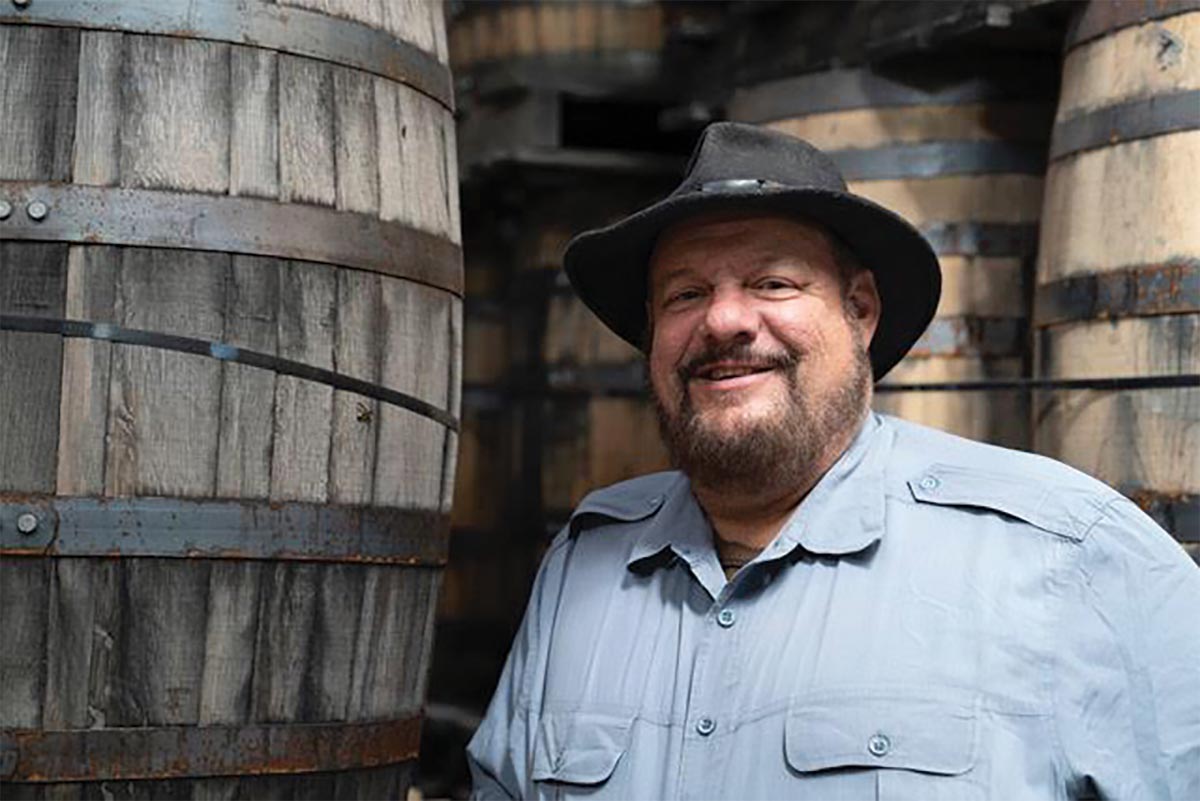 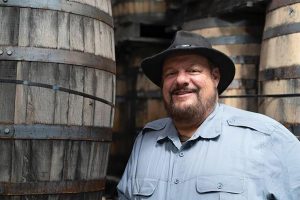 Spirits icon and pioneering distiller Dave Pickerell passed away in San Francisco, California, at the age of 70. The Distilled Spirits Council issued a statement on November 2 honoring his legacy. “He was a leader of the original team of distillers involved in the restoration of George Washington’s Distillery and the recreation of the first rye whiskey at the site in 200 years. That effort in the early 2000s sparked the revival and subsequent boom in rye whiskey that followed,” said Frank Coleman, Senior Vice President, Distilled Spirits Council. “Through his teaching, consulting and friendship, he was a founding father of the craft distilling movement that is exploding in the United States.” Pickerell spent 14 years as Master Distiller for Maker’s Mark before venturing out to help start many U.S. craft distilling operations.