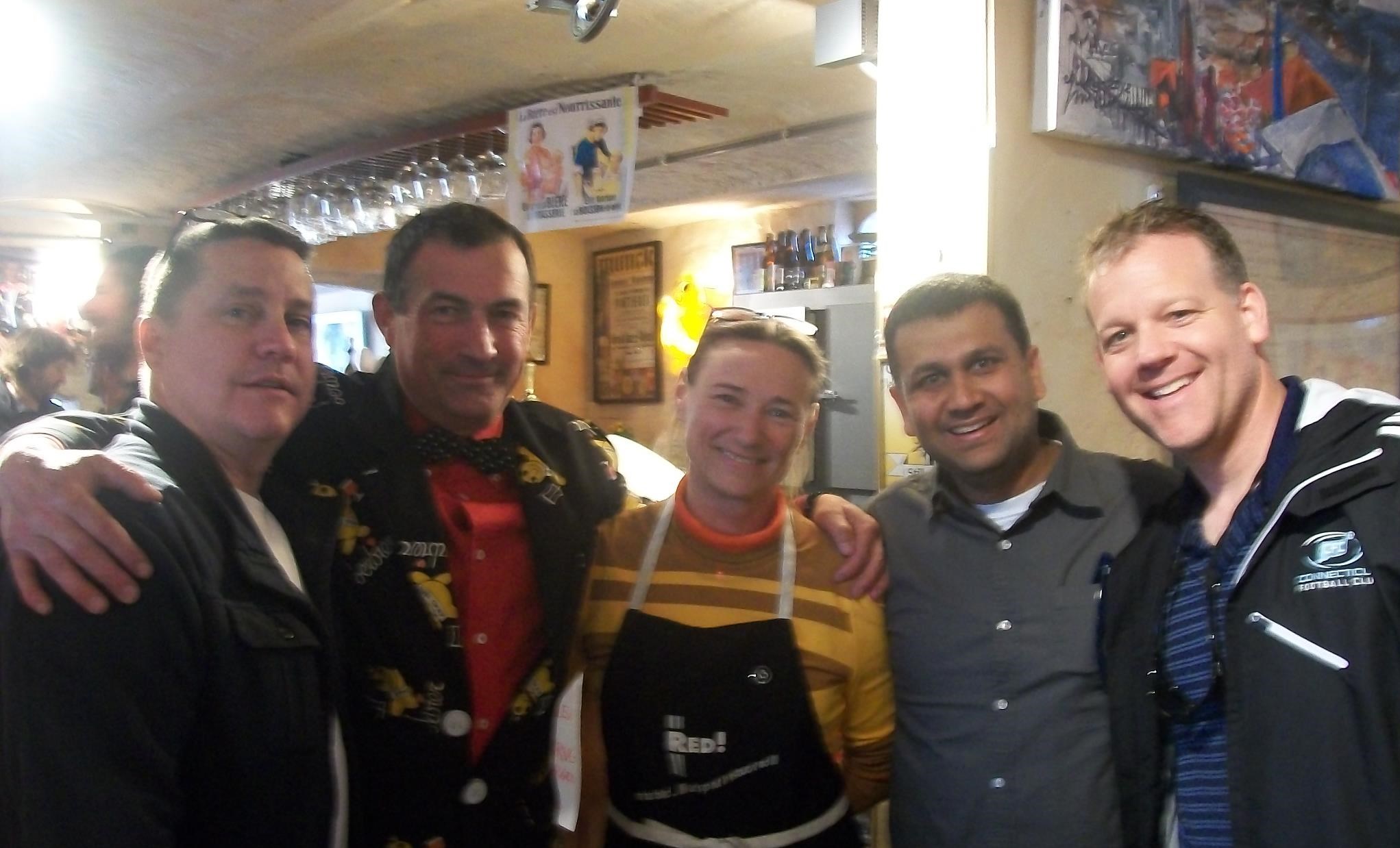 Darsh Mehta, owner at Darsh’s Discount Wine and Spirit of Wallingford paid a visit to De Dolle Brewers (“The Mad Brewers”), a Belgian brewery based in Esen in the province of West Flanders. The building housing the brewery is believed to date from 1835 and has a long brewing history since 1882. It was defunct when purchased by De Dolle, who restored it in 1980. This was Mehta’s second trip to the brewery. 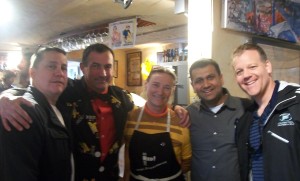 Mehta is shown, second from the right, shown with De Dolle owners and friends. De Dolle’s Kris Herteleer is second from left, with his wife Alice, who also runs the brewery.

Mehta also visited the famed Westvleteren Brewery founded in 1838 inside the Trappist Abbey of Saint Sixtus of Westvleteren. The brewery’s three limited-production beers are in high demand in the U.S. from craft aficionados. Mehta gets many calls to his business seeking it, spurring his visit there, he said. 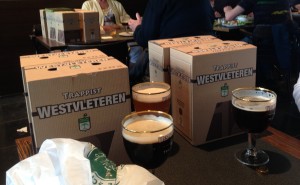