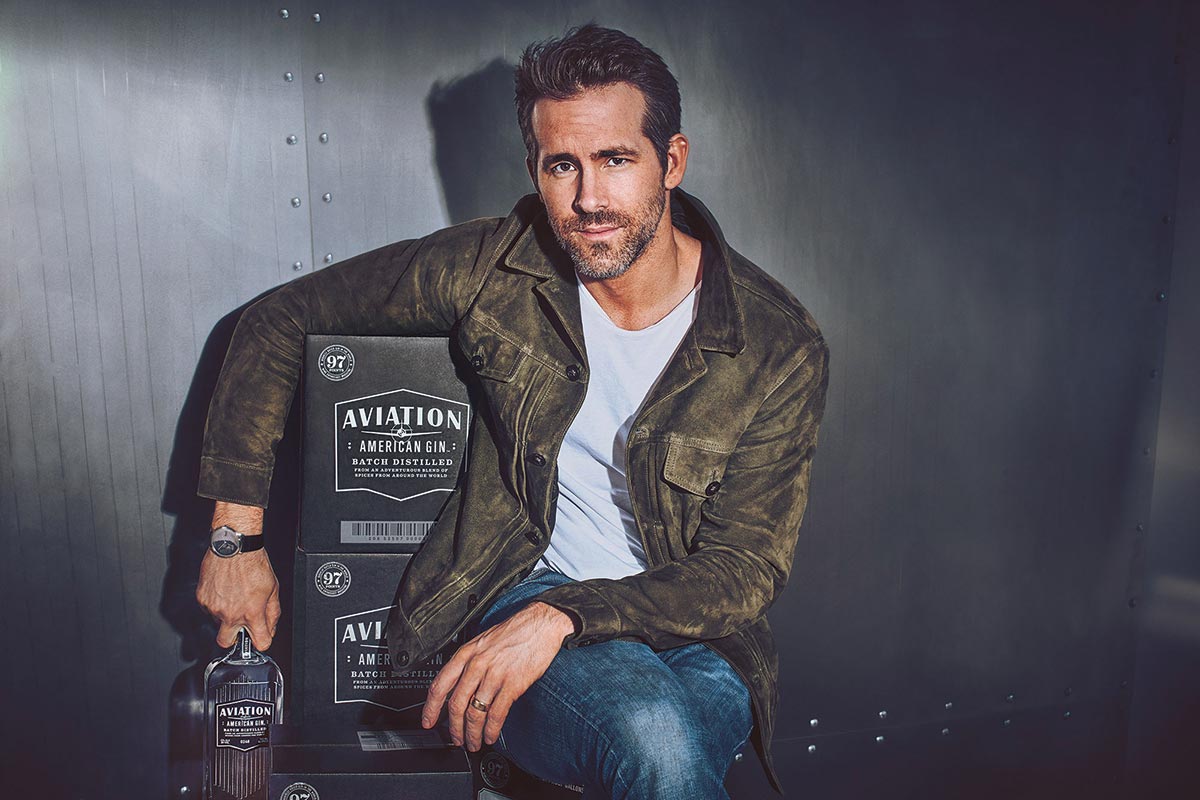 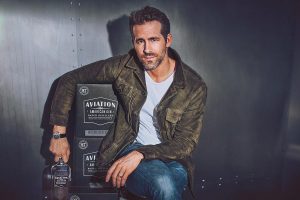 Diageo announced a deal to acquire super-premium gin label Portland, Oregon-based Aviation American Gin and its New York-based parent company Davos Brands for as much as $610 million. The deal includes an initial payment of $335 million and a further potential consideration of up to $275 million based on the performance of Aviation American Gin over a 10-year period. Actor Ryan Reynolds, who became a Co-owner and Creative Director of Aviation in 2018 while also serving as its face in commercials and on billboards, will retain an ongoing ownership interest. In addition to Aviation American Gin, Diageo is also acquiring all of the Davos Brands’ portfolio, including Astral Tequila, Sombra Mezcal and TYKU Sake.