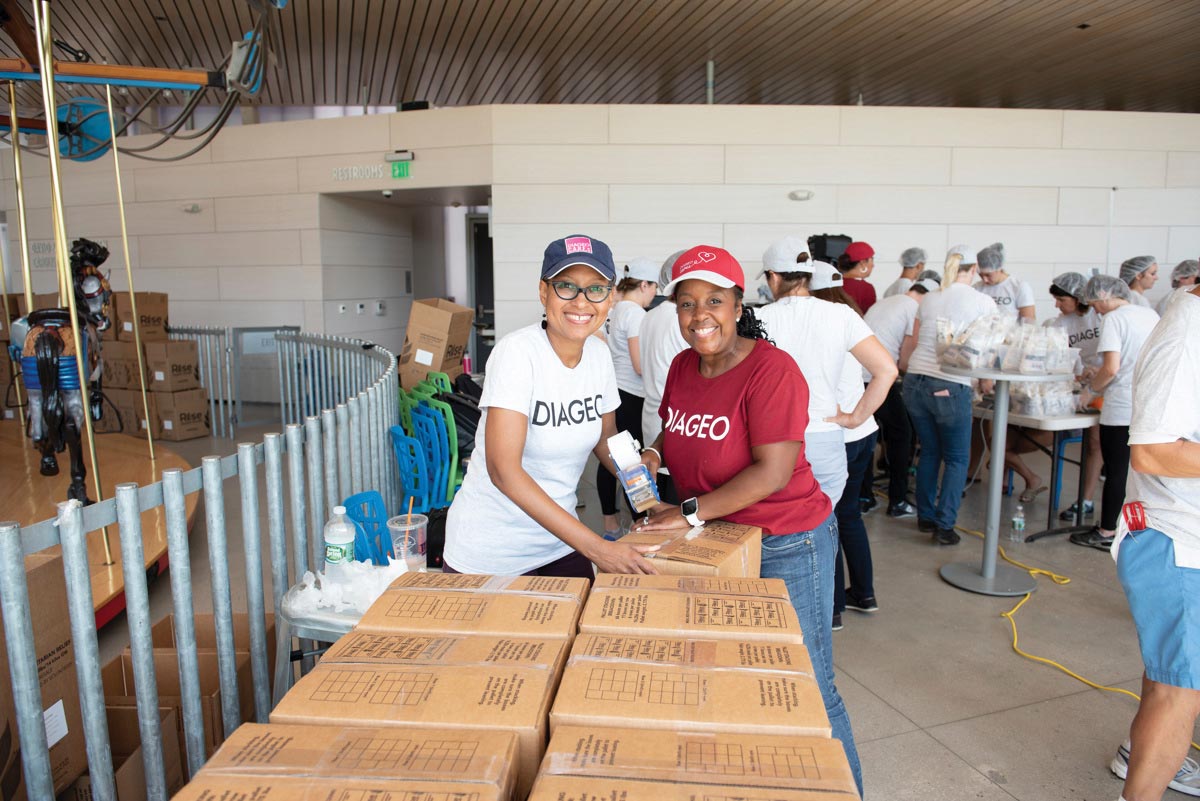 More than 400 Diageo North America employees volunteered in charitable efforts around the city of Stamford through the Diageo Community Activity and Relief Efforts (C.A.R.E.s) program on September 5. In the first of a series of events, staff from both Diageo’s North American headquarters in Norwalk and its New York City office worked to create a multi-season community space in Stamford’s Mill River Park. The volunteers then teamed up with Rise Against Hunger, an international hunger relief organization, to package 20,000 parcels of food for those in need. Simultaneously, a group of Diageo volunteers promoted safe alcohol consumption at the UCONN Stamford campus by showcasing DECISIONS, a virtual-reality experience challenging people to think twice before allowing themselves, or others, to get behind the wheel after drinking. Diageo employees across the country participated in volunteer efforts during the day through the Diageo C.A.R.E.s program, which encourages employees to take actions that will help the “community thrive, and promote smart alcohol consumption and environmental consciousness.” 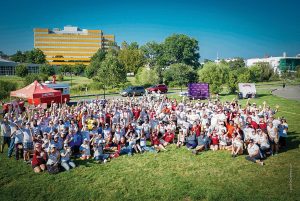 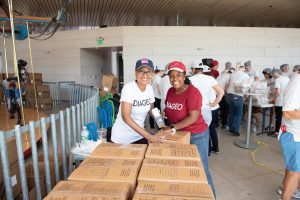 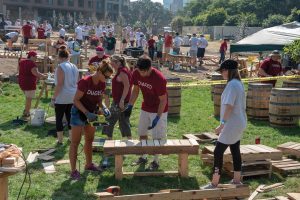 Photo 1 by Olivier Kpognon. Photos 2 and 3 by Image by Jess.