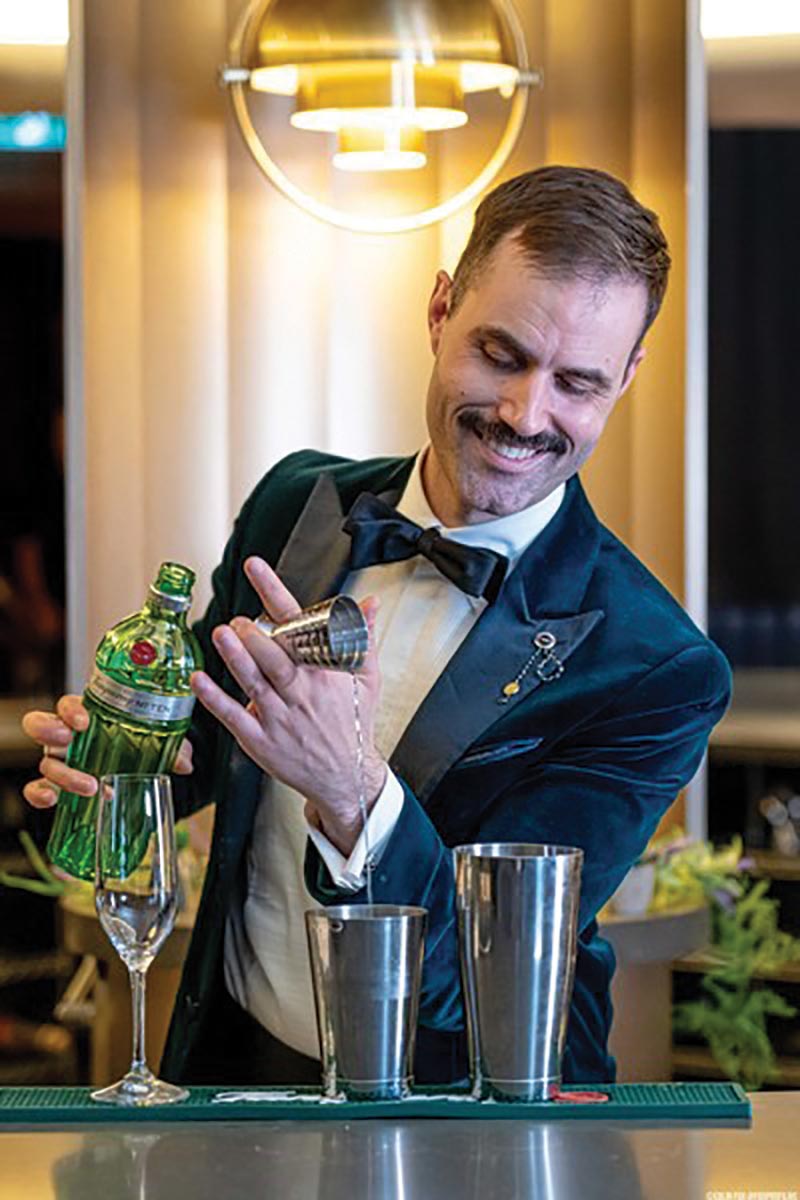 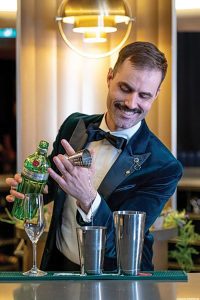 Canada’s James Grant was named the world’s best bartender for 2021 in the first-ever fully virtual World Class Global Final. Over five days, Grant and 49 other bartenders were streamed live from their home countries as they virtually competed against each other in a series of unique challenges that tested their skills, creativity and showmanship. Since its launch in 2009, Diageo World Class has played a significant role in inspiring better drinking and transforming cocktail culture around the world. More than 400,000 bartenders across the globe have been supported, trained and inspired by World Class since its inception. Grant is now the 12th bartender to enter the World Class Hall of Fame and will start a 12-month role with the company, including judging World Class national heats, inspiring 2022 hopefuls and crowning regional champions.