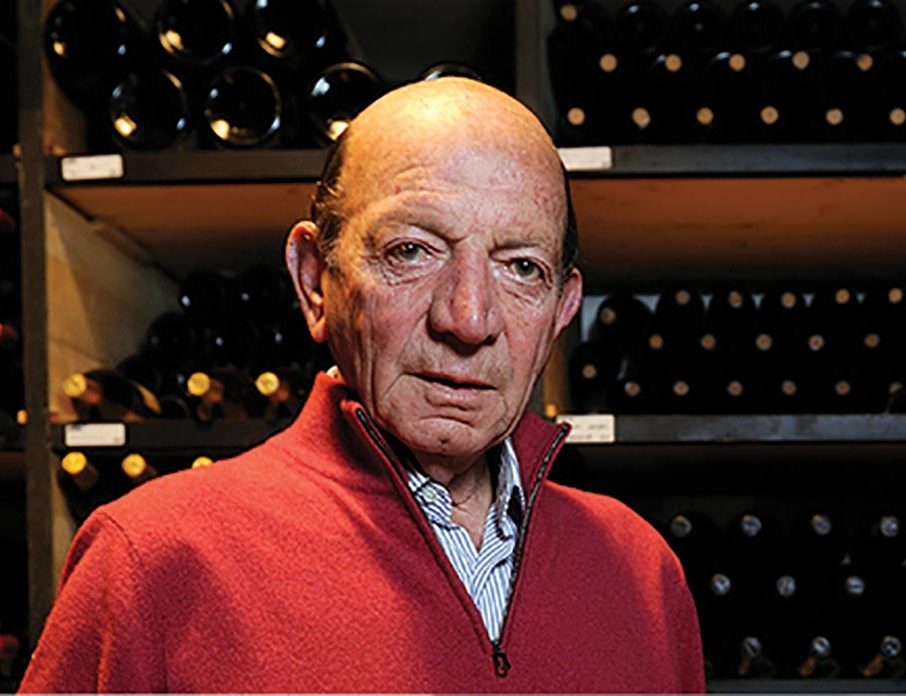 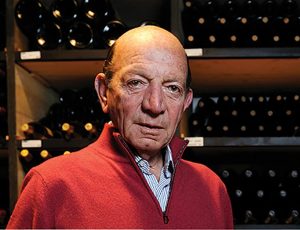 Winemaker Diego Planeta, credited with elevating Sicilian wines through his lifelong efforts on behalf of the region’s wines, died on Sept. 21 at age 80. For five centuries and 17 generations, the Planeta family has been involved in Sicilian agriculture and has contributed to the revitalization of Sicilian winemaking. Born in 1940, Planeta founded Sicilian cooperative Settesoli in 1964 and served as its President, a position he held from 1973 to 2011. He founded his family wine estate, Planeta, in the 1980s, releasing its first wines in 1995. The Planeta estate is 400 hectares of vineyards with six wineries in five different areas in Sicily: Menfi, Vittoria, Noto, Etna and Capo Milazzo. Planeta had also served as President of the Regional Institute of Vine and Wine and Vice President of the wine group Assovini Sicilia and the Agrigento Farmers Union. In 2004, he was given an honorary degree in agricultural sciences by the University of Palermo and was awarded the Cavalieri del Lavoro order of merit by the Italian government.