Dos Equis Evolves “The Most Interesting Man In The World” 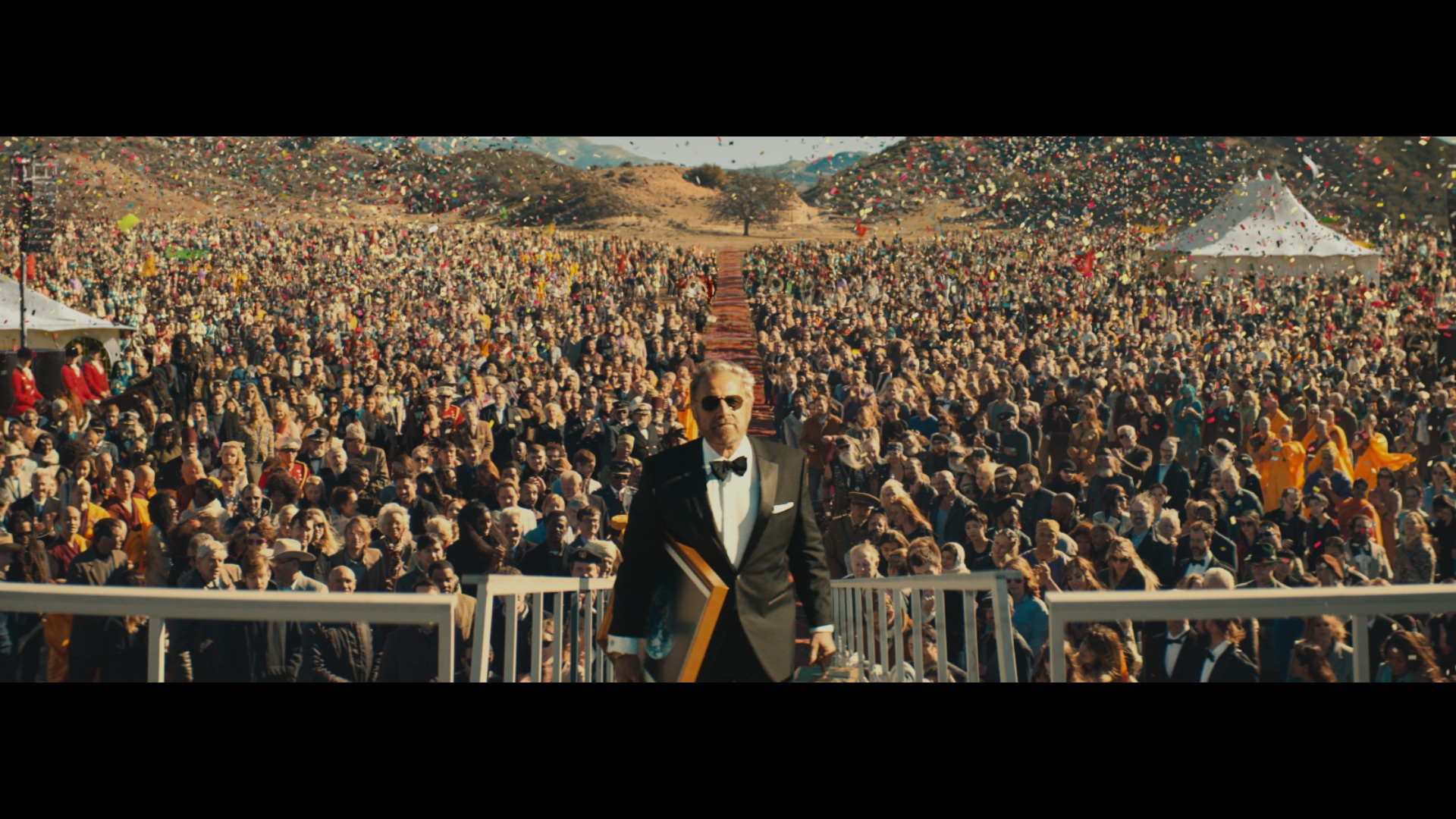 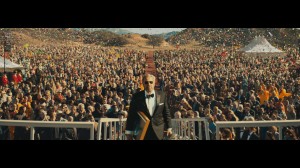 Jonathan Goldsmith, the actor known for portraying “The Most Interesting Man in the World” for Dos Equis, will star in his last promotion ad as he heads on a one-way “Mission to Mars.” The commercial will air it is full 60-second spot exclusively during the Cleveland Cavaliers and Los Angeles Lakers NBA game on March 10, broadcasted on TNT.

“From superheroes to superspies, our fans are accustomed to and enjoy different takes on the same character. We know ‘The Most Interesting Man in the World’ will continue to endure and grow, as the character’s story is bigger than one individual,” said Andrew Katz, VP of Marketing for Dos Equis. “Stay Thirsty isn’t just a tagline – it’s a mindset Dos Equis embraces daily to connect with our consumer and inspire everything we do.”