Dos Equis Reveals New “Most Interesting Man in the World” 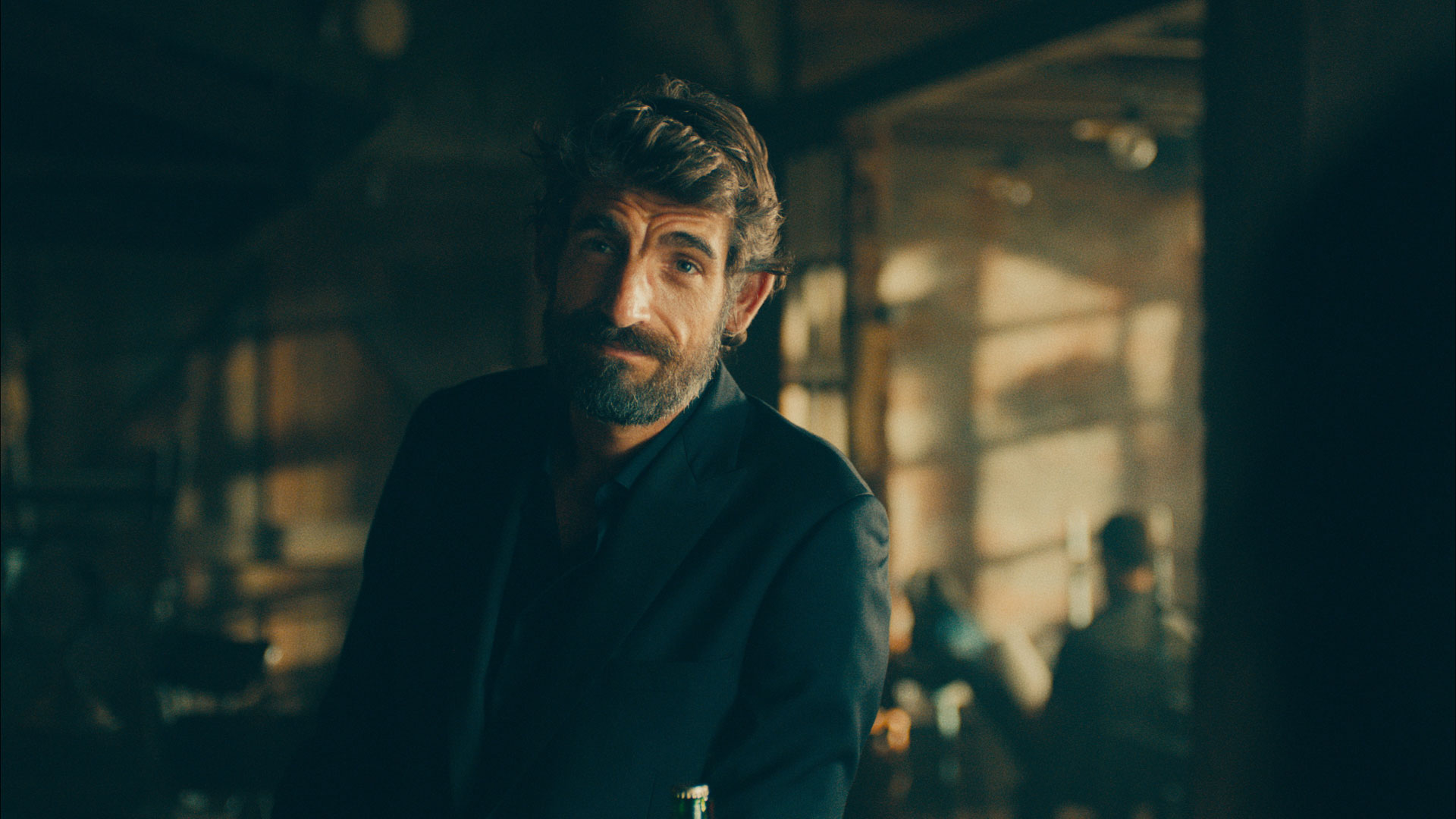 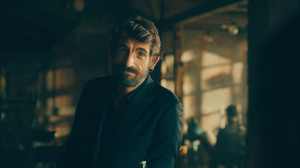 Dos Equis named actor Augustin Legrand as the new “Most Interesting Man in the World.” Dos Equis released a feature-film style trailer titled “Cantina,” which freatures Legrand in his new role. In October, Dos Equis will release “Challenger,” a full-length commercial that will show “how the new character continues to live up to the iconic status.”

“The meaning of ‘interesting’ has evolved over the past decade, and this campaign features a new character who reflects what is interesting to today’s Dos Equis drinker,” said Andrew Katz, VP of Marketing for Dos Equis. “With this first glimpse we’re opening the door to a new world of possibilities for what it means to be interesting.”