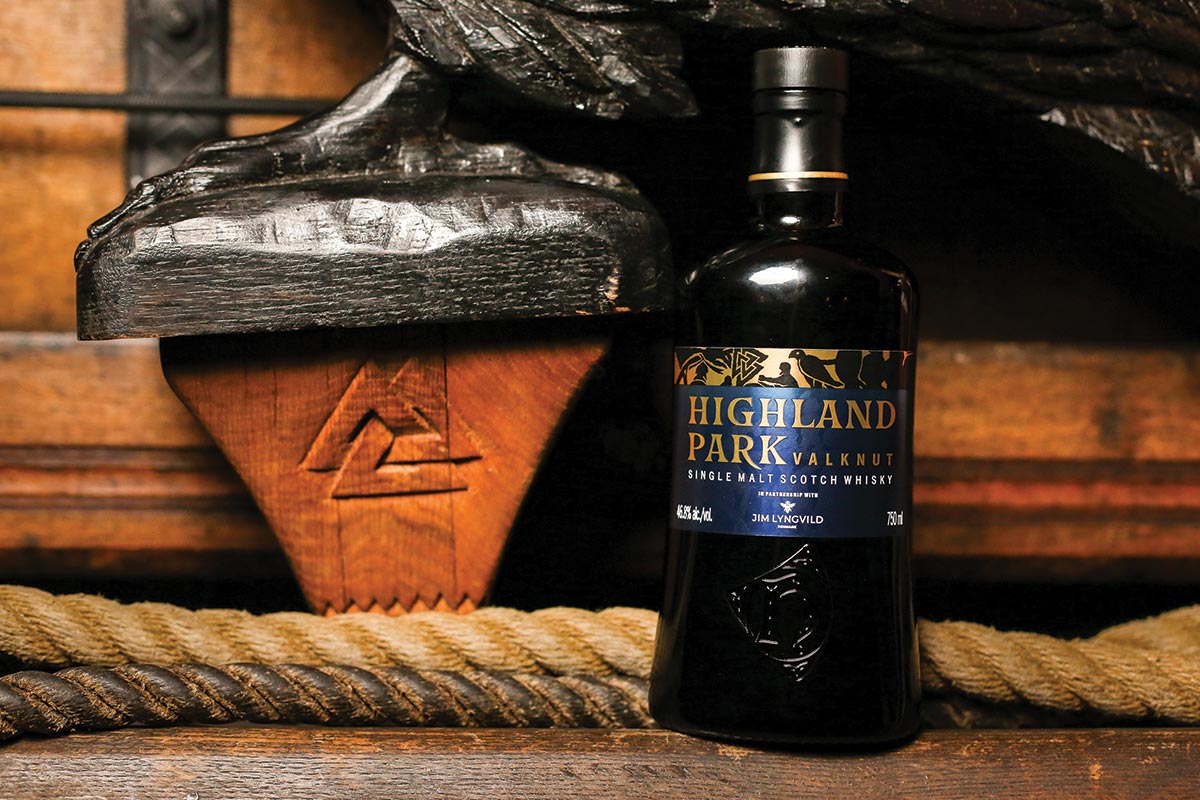 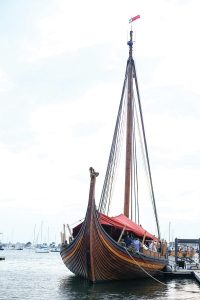 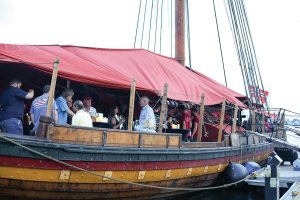 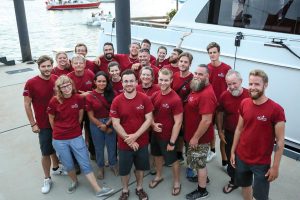 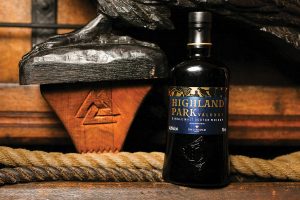 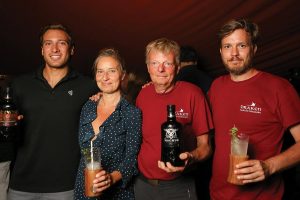 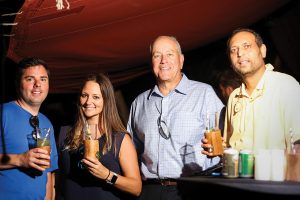 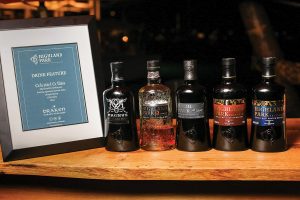 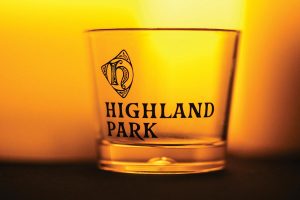 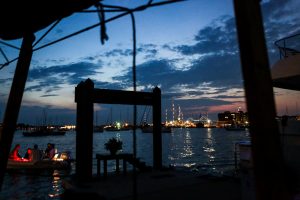 View of the Newport Bridge from the Draken. 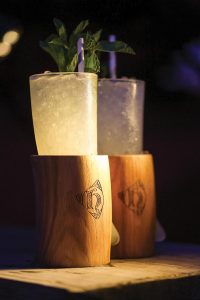 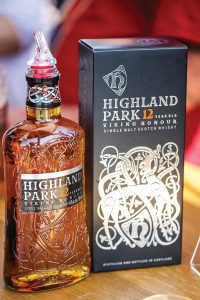 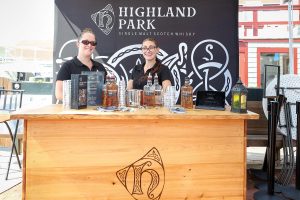 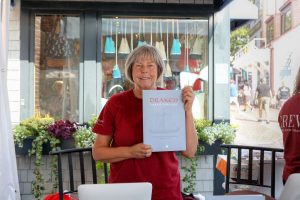