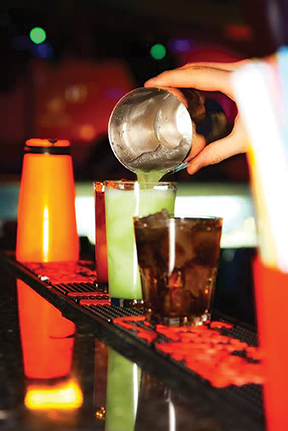 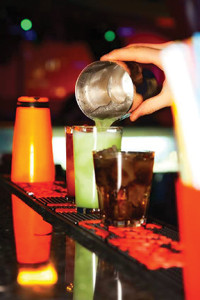 The “overall softening” in adult beverage is playing out more in restaurants and bars than at retail, according to recent analysis by Technomic. Adult beverage volume in the on-premise channel contracted 1.3 percent, while retail volume declined 0.7 percent in 2013, according to a 2014 report recently released by the research firm. The “unusually harsh weather conditions” during the first two months of 2014 resulted in overall foodservice sales declining by 3 to 4 percent nationally and 7 to 8 percent in the Northeast and Mid-Atlantic states. Projections call for “challenged” on-premise drink sales, but continued growth in whiskey, craft beer and domestic table wine.