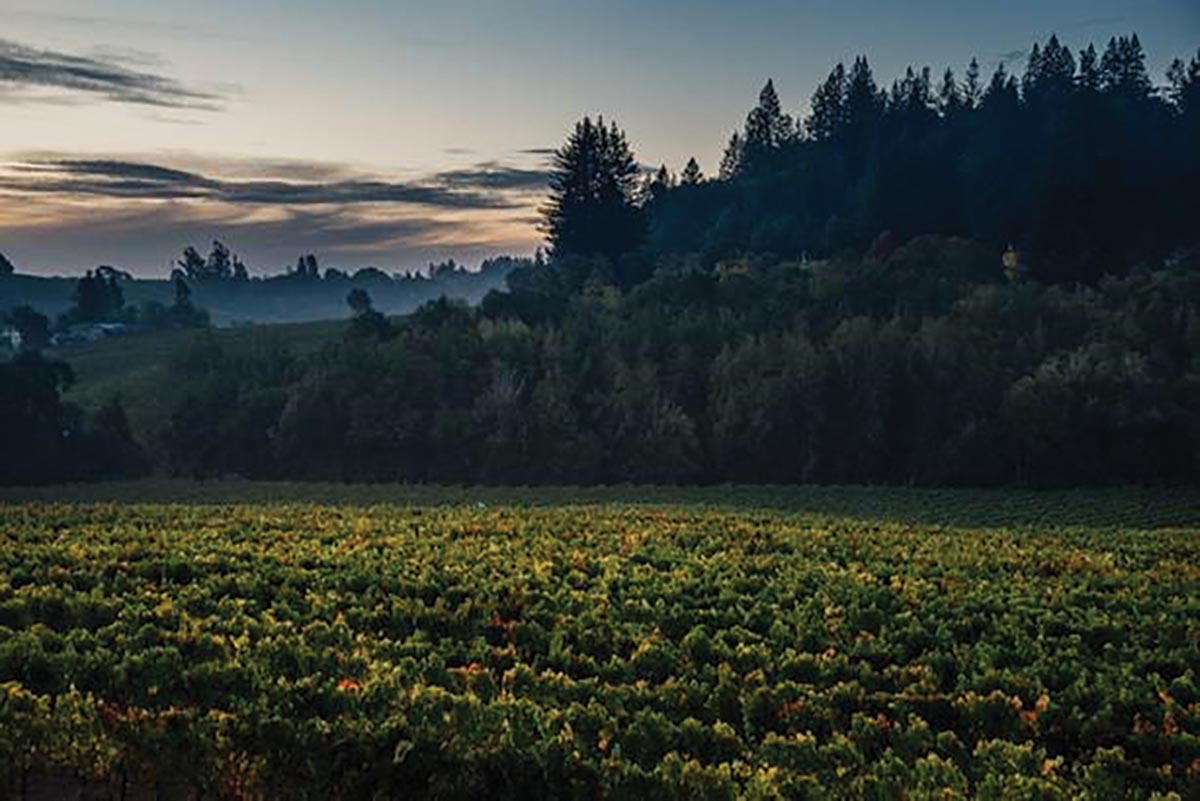 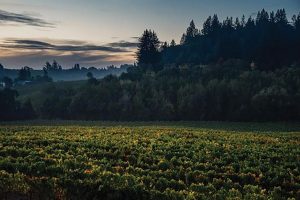 Duckhorn Wine Company, which includes Duckhorn Vineyards, Paraduxx, Goldeneye, Migration, Decoy, Canvasback and Calera, announced in July that it would acquire iconic California Pinot Noir winery Kosta Browne. The Kosta Browne sale will include the company, the winery, all assets and inventory, as well as 170 acres of vineyards through ownership or long-term leases that include Cerise Vineyard in the Anderson Valley, and prized sections of Keefer Ranch Vineyard in the Russian River Valley and Gap’s Crown Vineyard on the Sonoma Coast. The Kosta Browne team will remain, including CEO Scott Becker and Winemaker Nico Cueva. Founded by Dan Kosta and Michael Browne in 1997, with Chris Costello joining the partnership in 2001, the team is known for its globally acclaimed portfolio of Pinot Noir and Chardonnay. The purchase of Kosta Browne will not include CIRQ, which continues to be owned by Michael Browne.