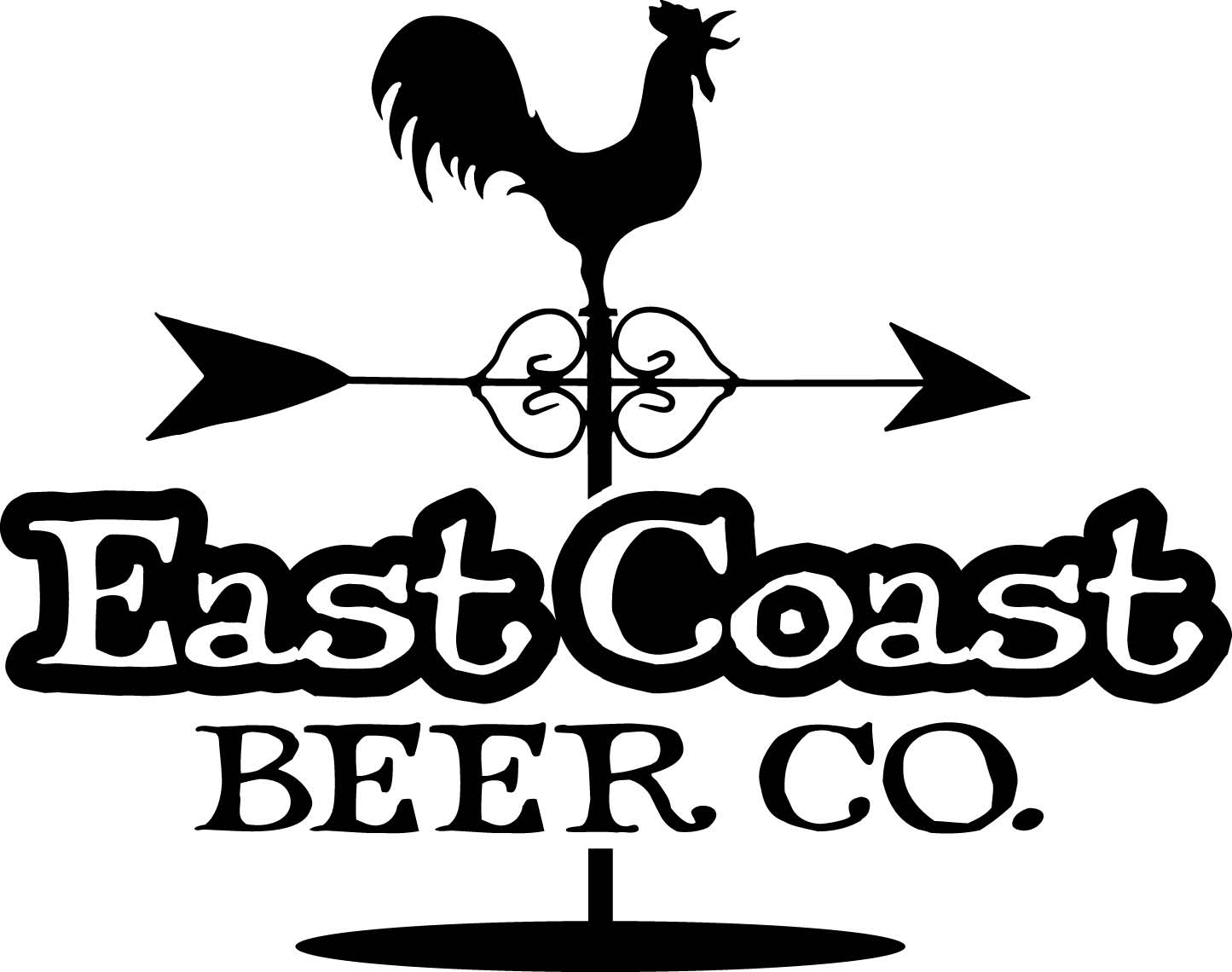 Pleasant Point, New Jersey’s East Coast Beer Co. announced that it will expand its craft beer distribution into Connecticut later this month with its new-found partnership with Dichello Distributors. This will allow purchase both of East Coast Beer Co.’s brews, Beach Haus Classic American Pilsner and Winter Rental Black Lager, as well as any future creations. 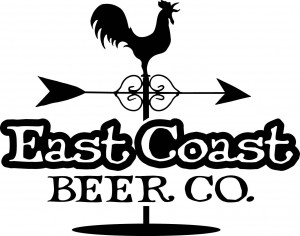 Currently, the two beers are distributed throughout New Jersey and parts of Central Pennsylvania. “This is very exciting for us,” said John Merklin, co-owner of East Coast Beer Co. “Dichello Distributors has a lot of reach in their markets and they are aggressively pursuing the craft beer market. They get us and our mission, not just our beer.”