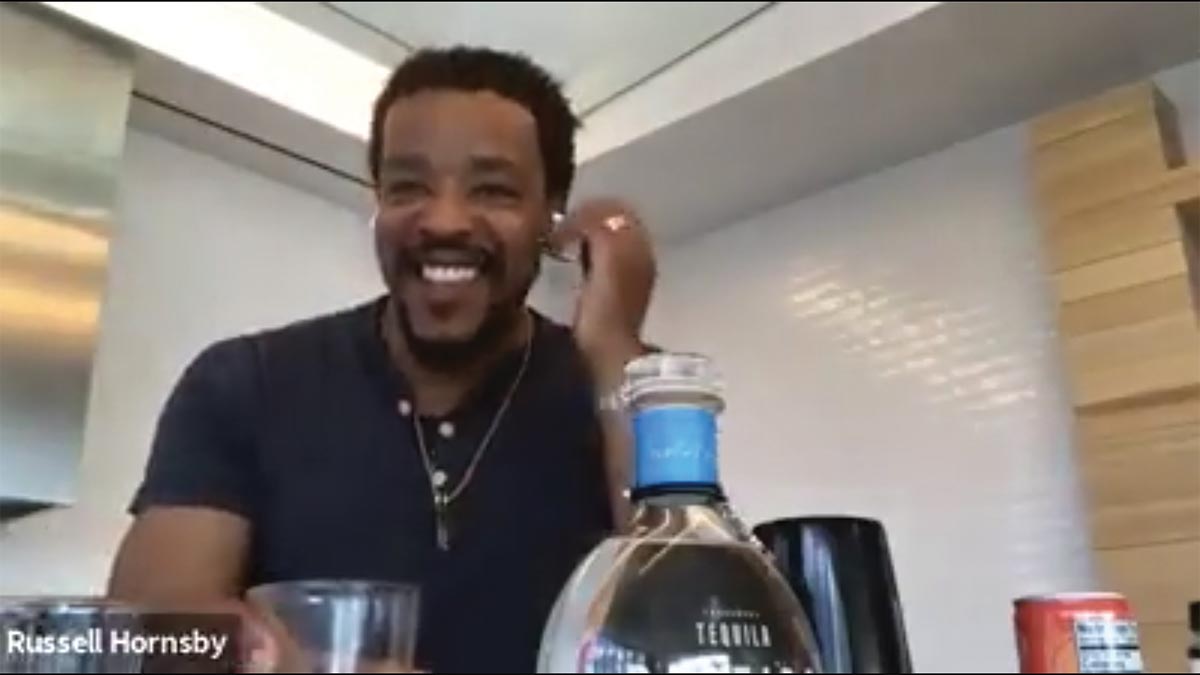 Edrington Americas launched a series of happy hour livestream events, connecting bartenders and artists nationwide with support and virtual tips while promoting spirits brands. The Digital Speakeasy features a different Edrington brand where special guests from performers to actors and industry experts chat while creating cocktails with a guest bartender. Viewers follow along and can leave virtual tips. “The reaction’s been great,” Edrington Market Manager Jeremy Fonicello said. “We’re from all over the country, different hosts, different bars. The range of personalities has been inspirational. We’ve had [people] take us to their bars in San Francisco, Nashville and New York, and we’ve had guys in D.C. who are bartenders delivering food to people who are impacted by COVID-19, and then we’ve had musicians on performing from their bedrooms and their homes and they’re raising money for charities for the front line.” A “Star Wars”-themed May 4 show led by Fonicello showcased stage, film and television actor Russell Hornsby, whose credits include “The Bone Collector” and “Grimm,” and Dimitrios Zahariadis, “The Cocktail Chemist” and Beverage Manager at Cheshire’s Viron Rondo Osteria, who were joined by Austin-based musician Emily Shirley and Edrington’s Tommy Mauriello, among guests. With the featured Edrington spirit, Partida Tequila, Zahariadis led Hornsby, Fonicello and viewers through the steps needed to make a Mos Eisley Cantina cocktail. The group played “Star Wars” trivia with Mauriello, spoke of different charitable events during the pandemic and featured a performance from Shirley. The Digital Speakeasy airs every night at 5 p.m. EDT, Mondays through Thursdays, via Zoom streaming on Facebook Live at Facebook.com/TheDigitalSpeakeasy. 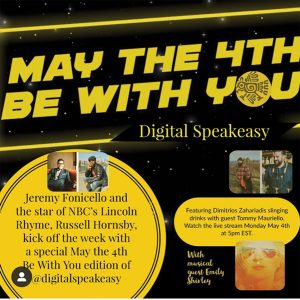 Edrington Americas has launched a series of happy hour livestream events, connecting bartenders and artists with virtual tips. The May 4 edition of the livestream show was hosted by Jeremy Fonicello. 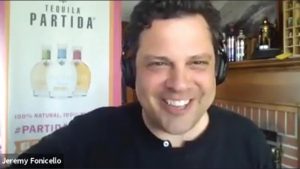 Edrington’s Jeremy Fonicello hosting the May 4 episode of The Digital Speakeasy. 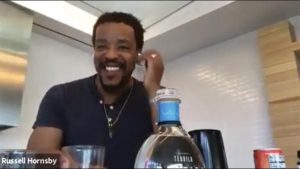 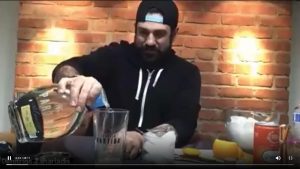