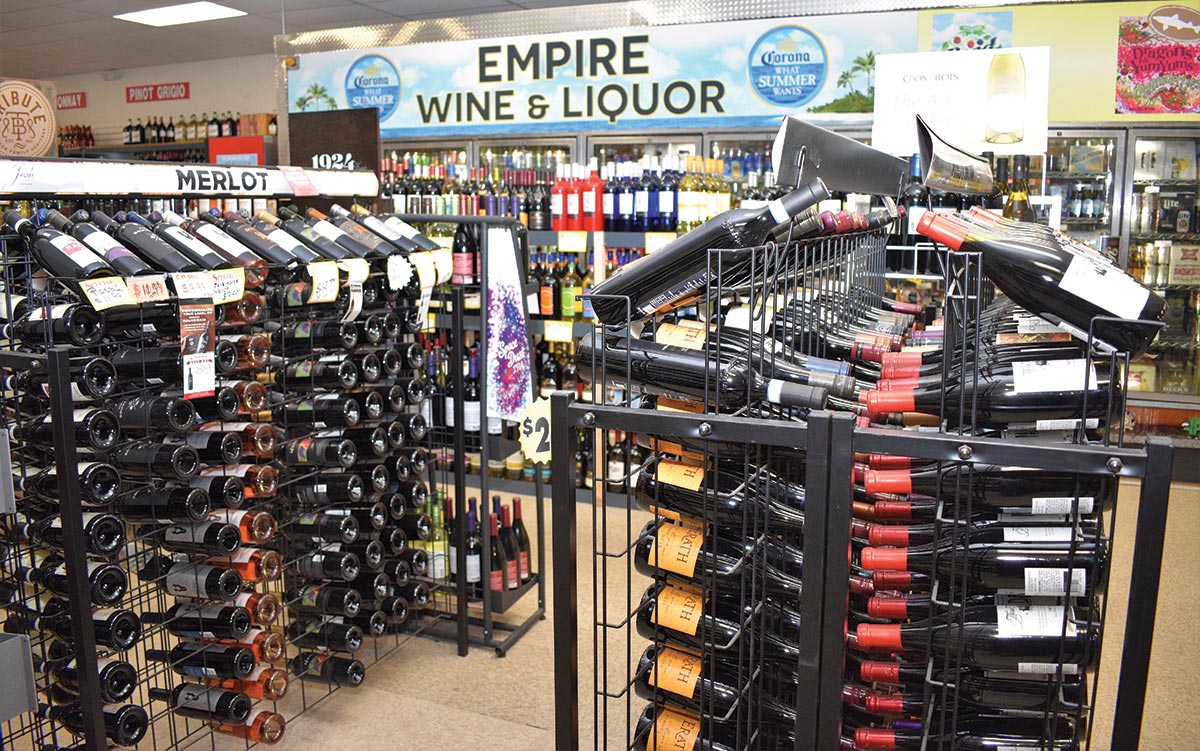 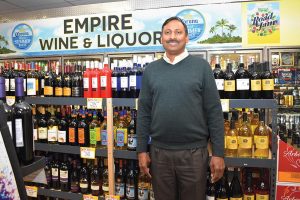 Prasad Maganti owned several businesses in the Waterbury area when he decided to get into the beer wine and spirits retail industry, purchasing Empire Wine & Liquor Superstore at 155 Thomaston Avenue in the spring of 2016.

Maganti, who has owned two information technology companies – first Maganti IT Resources, LLC, in Naugatuck for more than 20 years and second Maganti Group, LLC, for over seven years – along with four gas stations and one convenience store, had been looking for his next venture when the space on Thomaston Avenue became vacant. With its location close to his other businesses, he jumped in.

“This [was] a brand-new store … I didn’t have experience before,” Maganti said. “I’m learning while I’m doing. Every year we are extending ourselves with new products and new items. Increasing the variety of our inventory … it improves our customer experience more, and that’s what we’re trying to do.”

As inventory in the Waterbury store grew, Maganti expanded his reach, purchasing a second location in Wallingford three years ago, also named Empire Wine & Liquor Superstore. At his Waterbury store, Maganti sees a mix of regulars and new shoppers who learn about the store through his Facebook and Google marketing campaigns.

In addition to a wide selection of products, Maganti said customers know Empire most for its competitive prices, which the store keeps at the state minimum. “Customer service is important, but price is the main thing,” Maganti said. “And if [customers] request any other products, we make sure to get it at this location.”

Maganti offers tastings every week, which he said is a great opportunity to showcase new brands and is part of his goal to create an inviting atmosphere. He also achieves this by playing fun music and having a friendly staff. Four employees, two full time and two part time, including Maganti’s uncle, Rayuda Chilukuri, fill that bill as the Empire Wine & Liquor team day-to-day.

In the near future, Maganti plans to increase the square footage of the store in Waterbury, with an emphasis on expanding cooler space. Another goal is to buy a third package store in the area “when the time is right.”

“I’m enjoying working here,” Maganti said. “I’m learning every day. Talking to the customers is good. I’m enjoying my time here … Making sure employees and customers are happy is one of my priorities … it’s been a good experience.”

Maganti said he appreciates the patronage of his customers above all else. “Without them, we can’t do anything.” 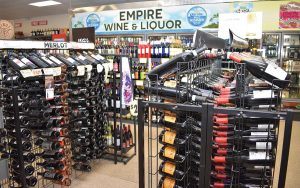 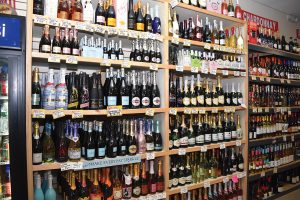 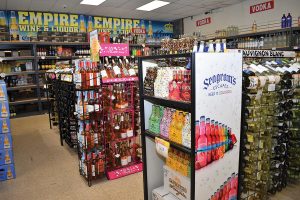 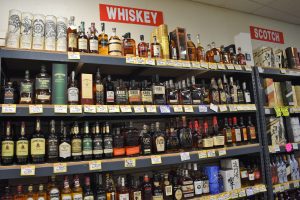 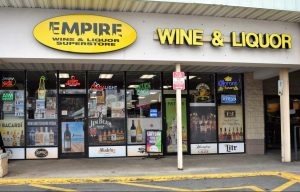