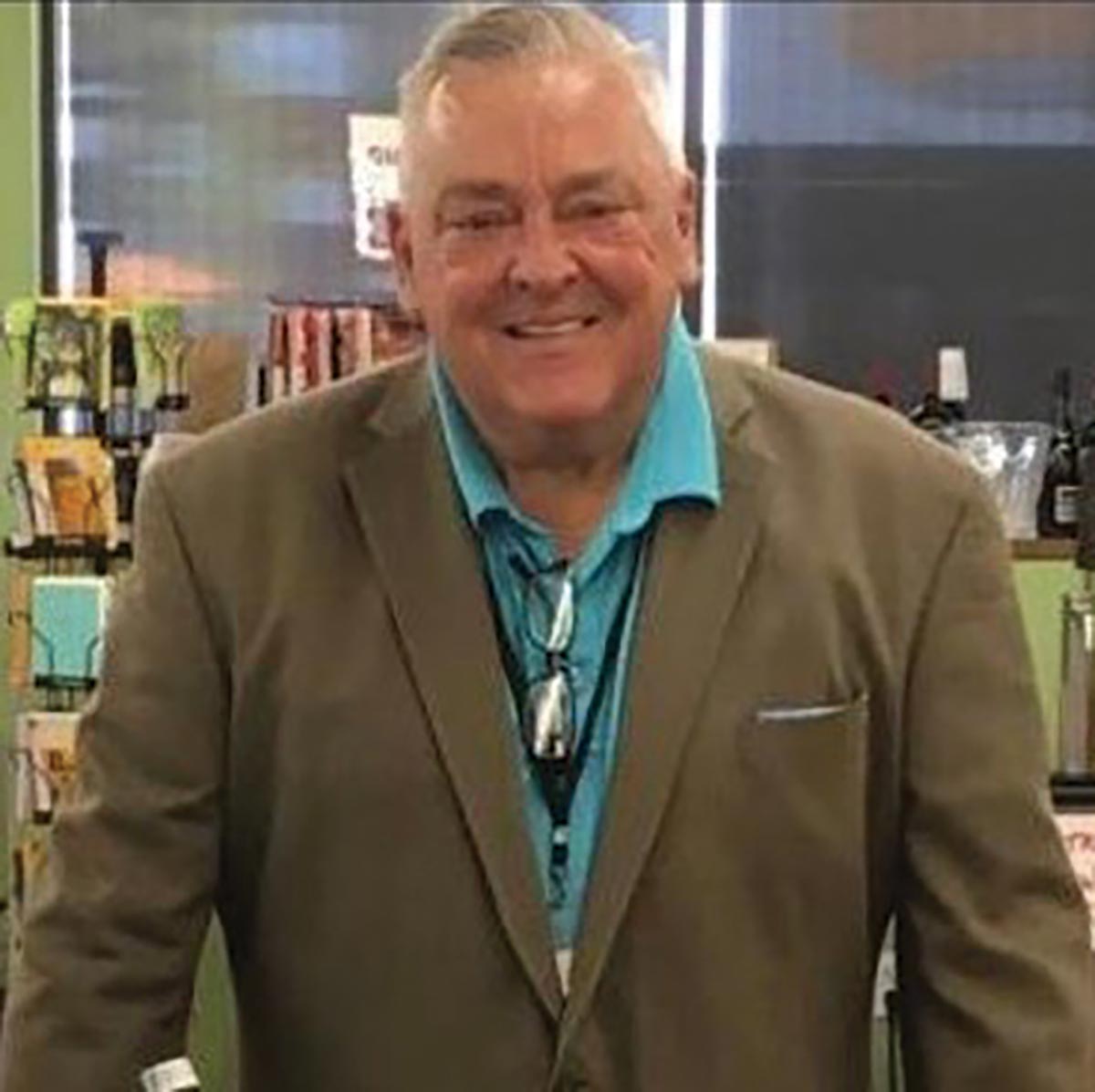 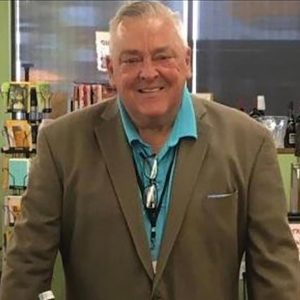 Enovation Brands, Inc., announced the passing of Joseph Resti, Divisional Sales Director for New England. Resti died surrounded by his family on June 16, 2019, after a nine-month battle with cancer. Born in Winchester, Massachusetts, and a graduate of the University of Massachusetts, Resti became a “local legend in the wine business” and familiar face in Boston’s North End, where he was fondly referred to as the Mayor of the North End. “Shop owners and restaurateurs would run out to the street to simply say hello when Joe passed by. It was a testament of the love and respect he garnered over the years,” said Giovanni Pecora, CEO of Enovation Brands. Resti served as a mentor to many, and in honor of that legacy, his family and friends have established the Joe Resti Memorial Scholarship Fund, which will annually benefit a deserving Winchester high school senior.