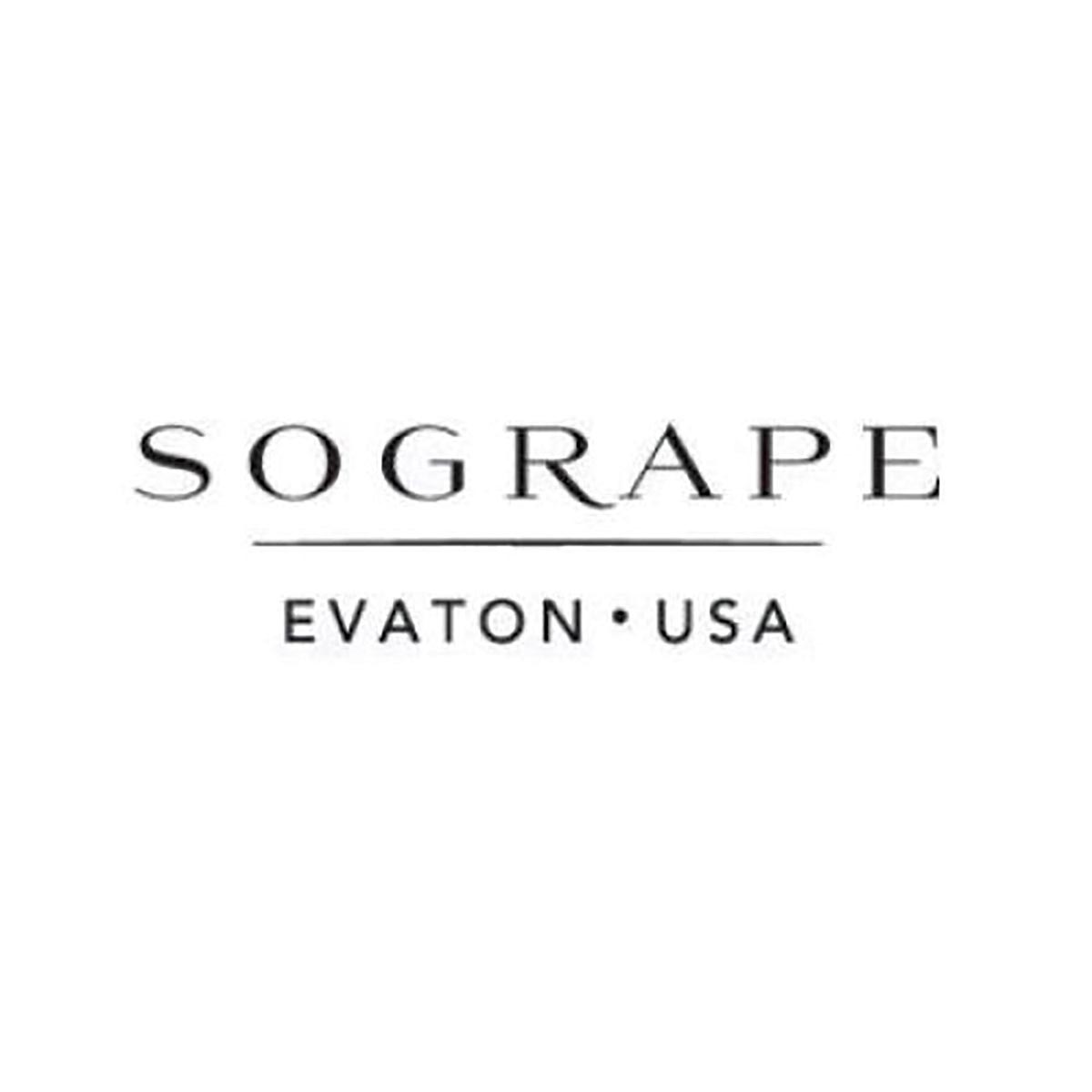 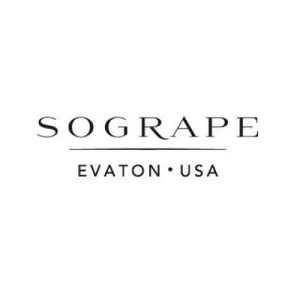 Evaton Inc. announced several changes to its leadership team this spring. On the commercial side of the business, Mark Rodriguez was promoted to Vice President of Sales for the East Region; Joseph Eckrich, Vice President of the Central Region, expands his scope of responsibility to include Texas, Louisiana, Oklahoma and Arkansas; and April Gordon was promoted to Vice President of Marketing, overseeing award-winning brands such as Sandeman, Casa Ferreirinha, Silk & Spice, Ramazzotti and Montecillo. Founded in 2000, Evaton USA is a national importer of fine wines and spirits, with an award-winning portfolio specializing in the Iberian Peninsula and is also the U.S. distribution arm of Portugal’s Sogrape. Headquartered in Stamford, Connecticut, the company distributes its fine wine and spirits portfolio in all 50 states.