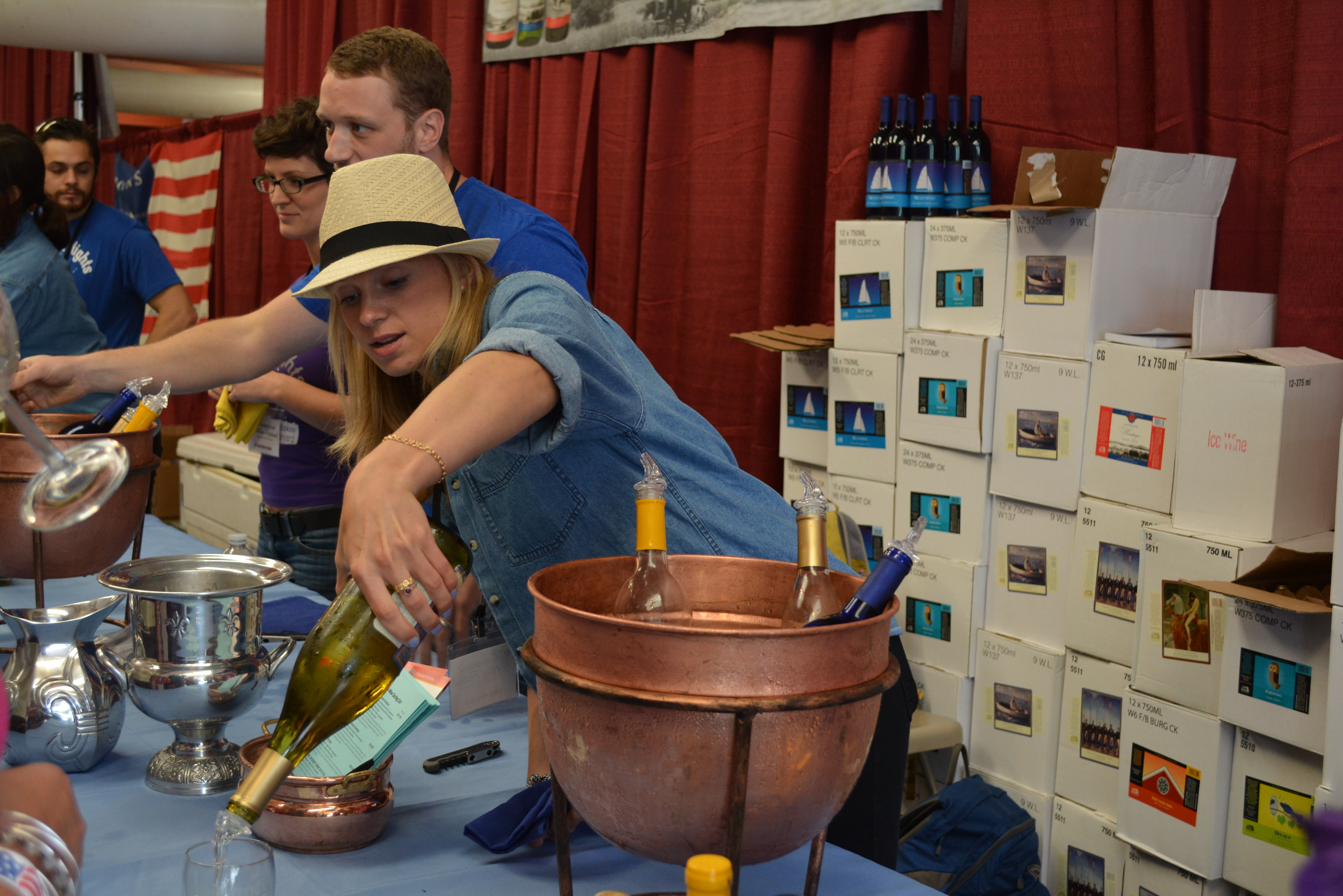 Priam was one of 11 vineyards to take part in the festival, presented by the Connecticut Wine Trail, on July 26 and 27 in Goshen. Some 5,000 people packed into the Goshen Fairgrounds over the course of the weekend, to taste and buy local wines, sample local foods, enjoy live music and participate in the Grape Stomp contest for prizes.

“The whole point of the festival is to sell wine, build brand awareness and loyalty. We were able to reach customers on that side of the state, who might not have known about us otherwise. Ninety percent of the time, people who see us as the festival will drive down to our winery later on to taste,” Crump said.

In addition to wine, the festival boasted more than 20 local specialty food vendors, offering grilled pizza, kabobs, burgers, hot dogs, cheese, flavored pumpkin seeds, and artisan jams, jellies, relish, salsa, olive oil and pasta sauce. There were also seminars for people to learn the basics of wine, limo rides, and a Grape Stomp, where 72 people competed in a “stomp-off” for prizes. “The stomp-off was interesting,” Palmer said. “I had at least three people tell me it was on their bucket list.”

The festival is hosted by the Connecticut Wine Trail, a state-approved winery and vineyard awareness program made up of 24 wineries, complete with special directional signs, brochures and special events. The trail was established in 1988, a decade after commercial wineries were permitted in Connecticut with the passing of the Connecticut Winery Act in 1978.

“We got people to our vineyard the same day [after they found us at] the festival, which is amazing, that they’d drive from Goshen to Brookfield that same day,” said Mark Langford, business manager at DiGrazia Vineyards in Brookfield. “The festival definitely creates a wave of interest in our product. About a week after the festival, we start getting calls from package stores across the state, asking for wines we brought to fest. It’s just a great way to promote ourselves, expose our products. It’s part of the whole marketing picture.”

Keith Bishop, owner and winemaker at Bishop’s Orchards in Guilford said both the festival and the CT Wine Trail are helpful marketing tools for the state’s vineyards.  “Connecticut is not a known wine-making region, so once people get out there and find the Wine Trail, they’re pleasantly surprised. The Wine Trail has helped bring people in our direction who wouldn’t have otherwise known we were here,” he said.

Crump said the movement toward buying local “absolutely” plays a part in Connecticut residents’ growing interest about their state wines. “We grow our grapes, and customers are cognizant and proud of that,” he explained. Palmer estimated that the festival attracted between 500 and 1,000 more attendees than last year.

DiGrazia server Alexa Langford added, “People can be surprised that Connecticut makes wine. But when people find out about the trail, it becomes more of a community. The Wine Trail, as a whole, has developed a fan base. It seems like it’s a trail that people [travel] over and over again.

‘Sometimes people see other people at our winery that they saw at another winery on the trail, and they get to talking about what they’ve tasted. It’s a community among the wineries, too. People are seeing Connecticut in a way they never had before.” 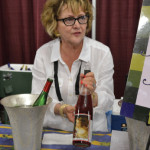 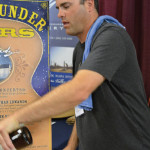 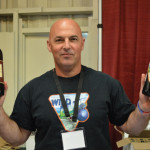 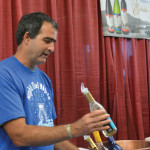 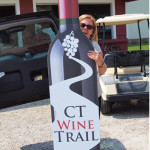 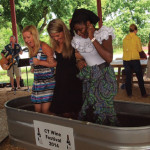 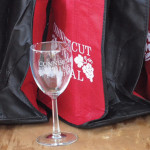 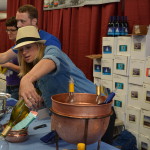