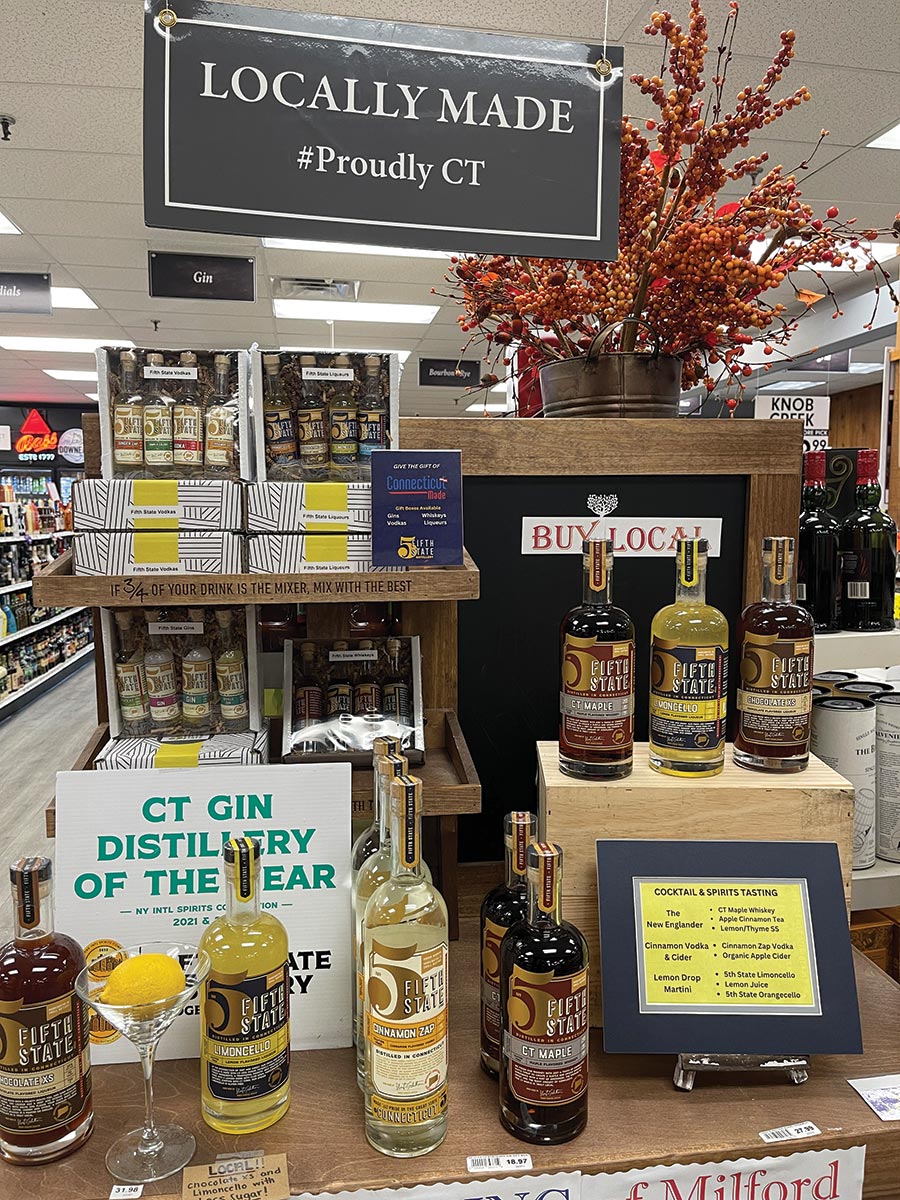 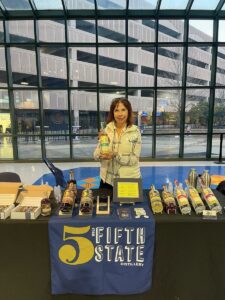 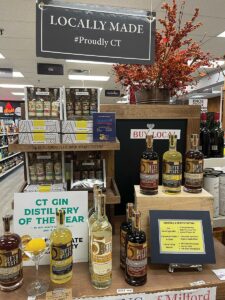 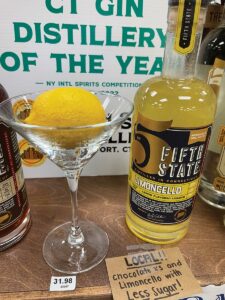 A display of Fifth State Limoncello at Wines & More in Milford during a November tasting.