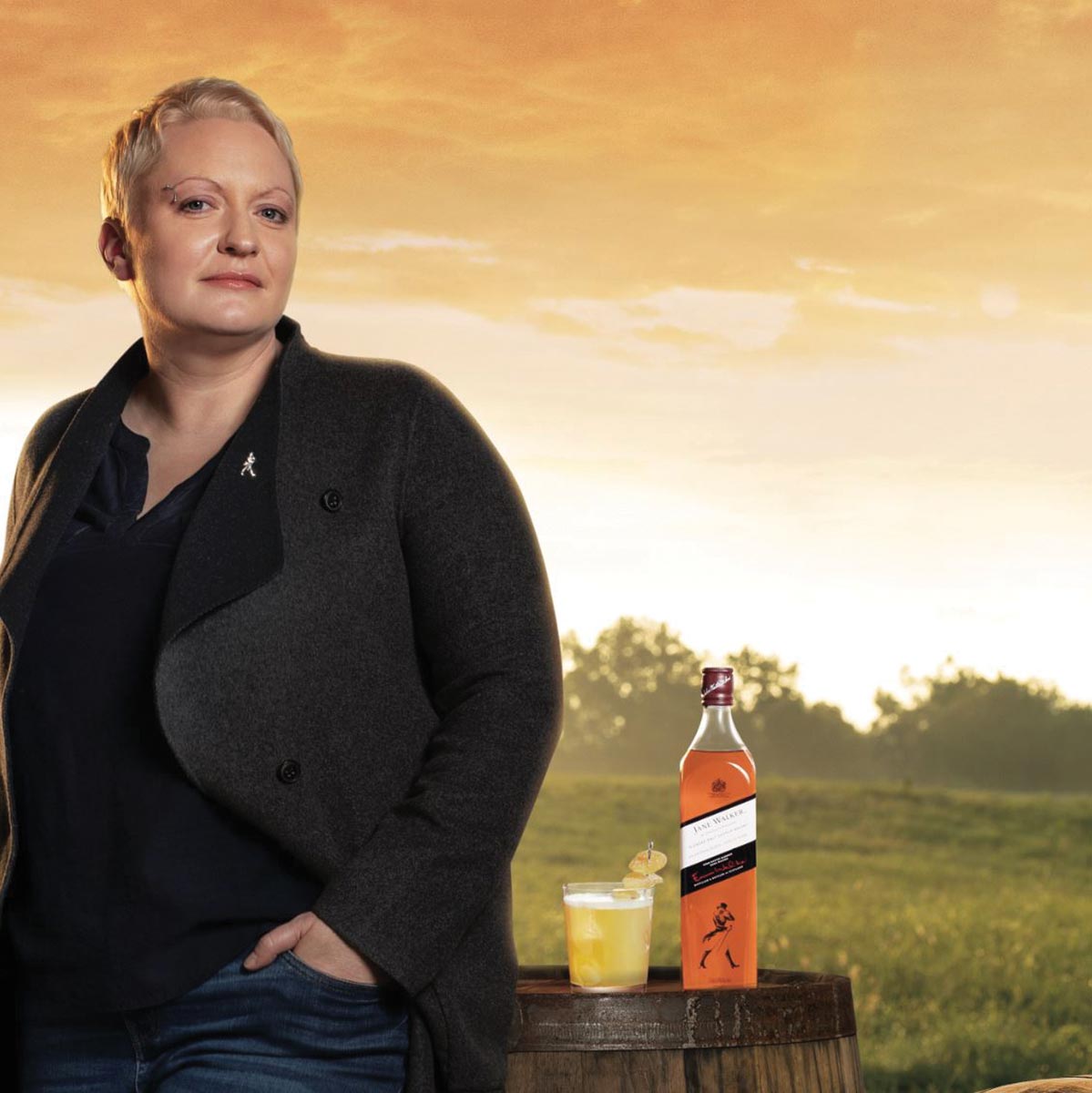 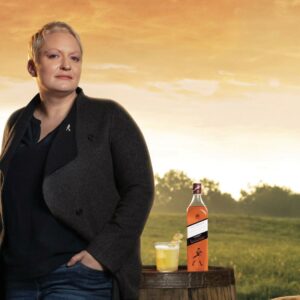 Johnnie Walker Scotch Whisky announced on Oct. 20 that Dr. Emma Walker (no relation to the Walker family), will take the lead role of Master Blender from Dr. Jim Beveridge, OBE, in January 2022. Beveridge will retire at the end of the year after more than 40 years at Diageo, with 20 years serving in the Master Blender role. Beveridge, among the most highly respected figures in the industry, was awarded an OBE by Queen Elizabeth for his services to the Scotch Whisky industry in 2019. Walker joined Diageo 13 years ago and holds extensive knowledge and experience of Scotch production and innovation, becoming a highly respected blender who has worked extensively on Johnnie Walker for the last six years. Her innovations include the Johnnie Walker Blue Label Ghost and Rare series and Jane Walker by Johnnie Walker. Walker will lead a team of 12 expert whisky makers to create the numerous Johnnie Walker variants which are sold in more than 180 countries around the world. She will be one of a small group of people, and the first female, to take on the coveted role in more than two centuries of the business’ existence, with Founder John Walker its first.