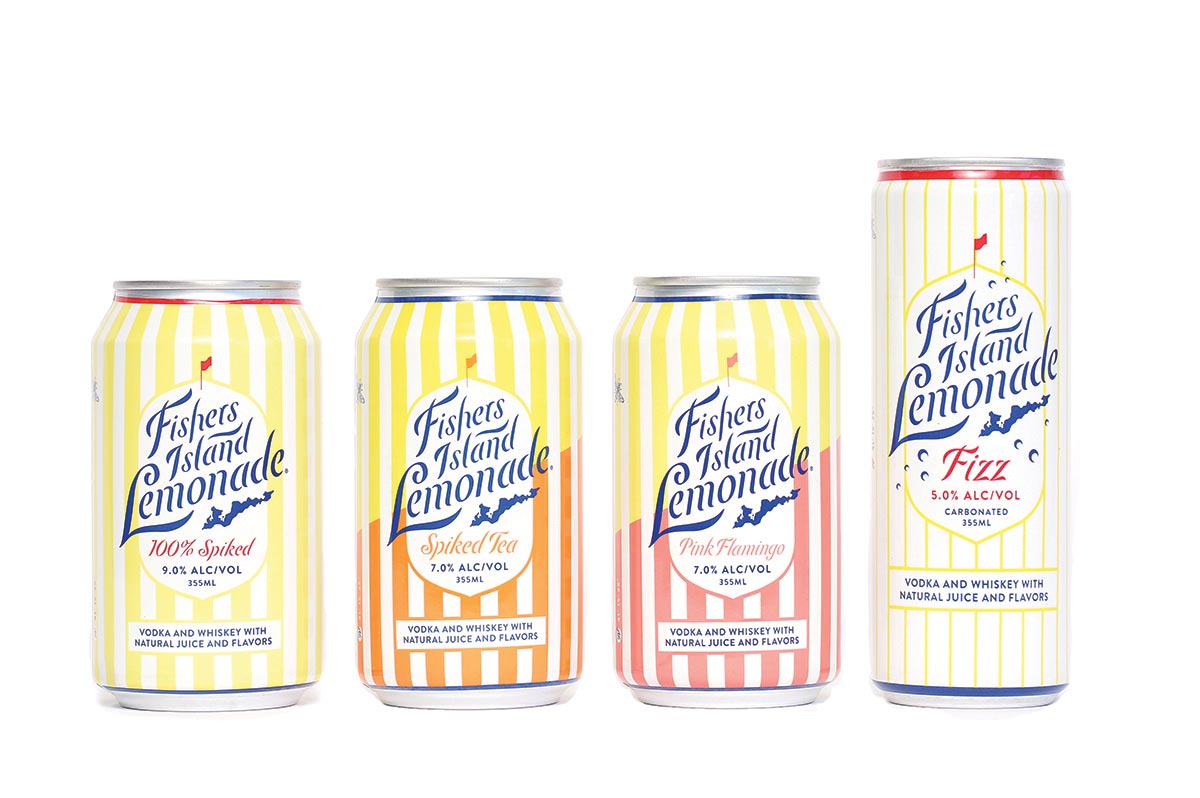 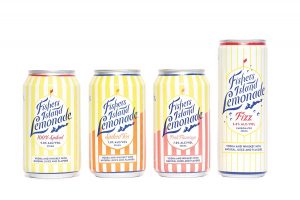 Fishers Island Lemonade released new additions in Connecticut and Rhode Island to its original summer staple, the “FIL” spiked lemonade: Spiked Tea, Fizz and Pink Flamingo. Female-founded by Bronya Shillo, the ready-to-drink canned cocktail’s original FIL is a gluten-removed, non-carbonated spiked lemonade made with premium corn-based vodka, barrel-aged whiskey, lemon and honey at 9% ABV, which originated at The Pequot Inn, Fishers Island, New York’s only bar, owned and operated by the Shillo family. There is no malt – alcohol from cane sugar – no corn syrup or artificial sweeteners, and no artificial colors or flavors. The newly-released innovation 4-packs use the original Fishers Island Lemonade as a base and are offered in three new expressions: Spiked Tea is a half-and-half blend of FIL and black tea at 7% ABV; Pink Flamingo is a FIL and cranberry juice creation, at 7% ABV ; and Fizz is a combination of FIL and bubbles at 5% ABV in sleek cans.