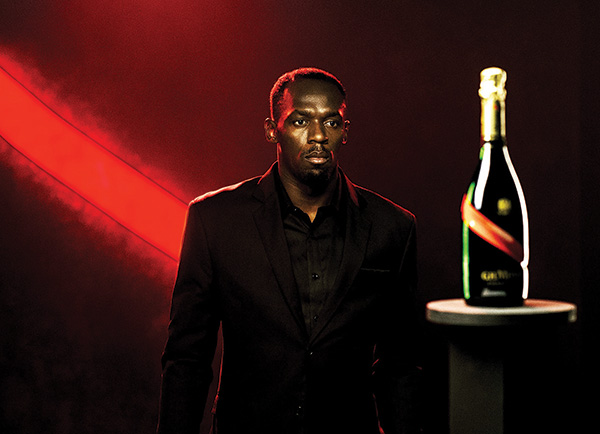 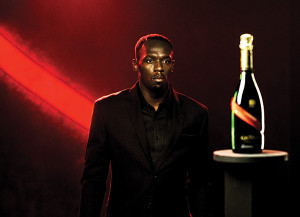 Maison Mumm appointed Usain Bolt as the company’s Chief Entertainment Officer. Bolt, who made history at the 2016 Olympic Games in Rio when he achieved the “Triple Triple,” three gold medals at three consecutive games, is a Jamaican-born sprinter and decorated athlete known to be the “fastest human ever timed.” Bolt, in his new role with Mumm, will create “new and daring ways to bring celebrations to consumers,” with the long-term goal of aiding the company’s U.S. brand growth efforts.