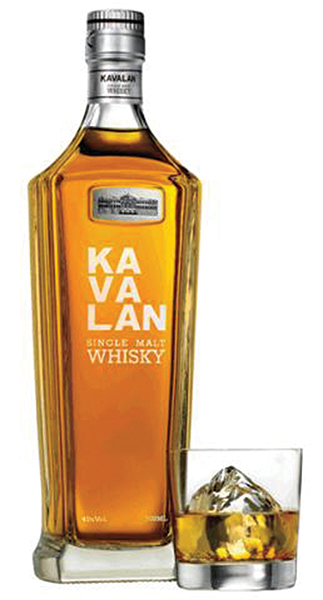 Kavalan of Taiwan was named the Worldwide Whiskey Producer of the Year during the International Wine and Spirit Competition (IWSC). Since 2006, Kavalan Distillery has been dedicated to producing single malt whiskies and has received more than 210 gold awards or above. YT Lee, CEO of Kavalan Distillery said, “Winning this new award is humbling and only makes us more determined to produce even better whiskey.” This year the IWSC created seven new spirit “Producer of the Year” categories for titles such as brandy, gin, liqueur, rum, Scotch and vodka, as well as whiskey.