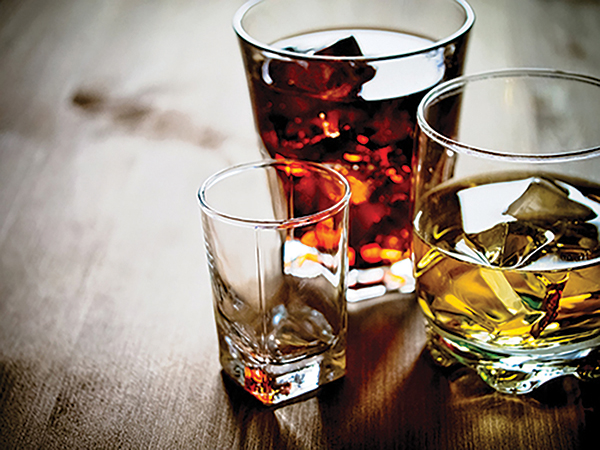 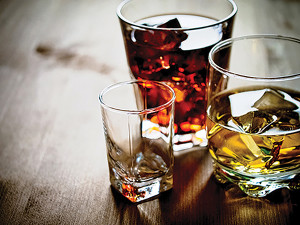 The Americas are reported to be the second largest market for growth, where the report said there was consumption in volume close to 830.3 million liters in 2015. In European countries, the report said there is moderate growth, as Scotch whisky accounts for close to 85 percent of Scotland’s food and drink exports and 25 percent of the UK’s food and drink exports.