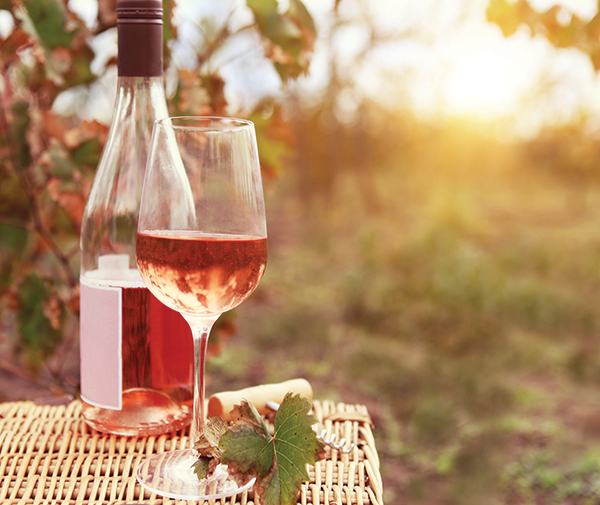 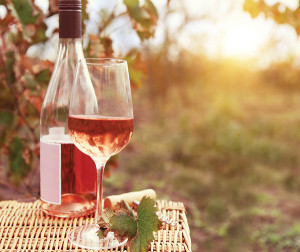 U.S. wine exports, 90 percent of which were from California, reached $1.61 billion in winery revenues in 2015, which sets an all-time record and is a 7.6 percent increase from 2014. Volume was up 4.1 percent from the previous year to 461 million liters, or 51.2 cases. For the 12th straight year, Wines of Provence has announced exports of rosé wines from Provence to the United States have grown by double digits. In 2015, the dry rosé wines of Provence show a 58 percent increase in sales volume over the last year, with a 74 percent increase in value, according to the French customs agency and the CIVP/Vins de Provence, who also reported this is the largest spike in Provence rosé exports to the U.S. since 2001.