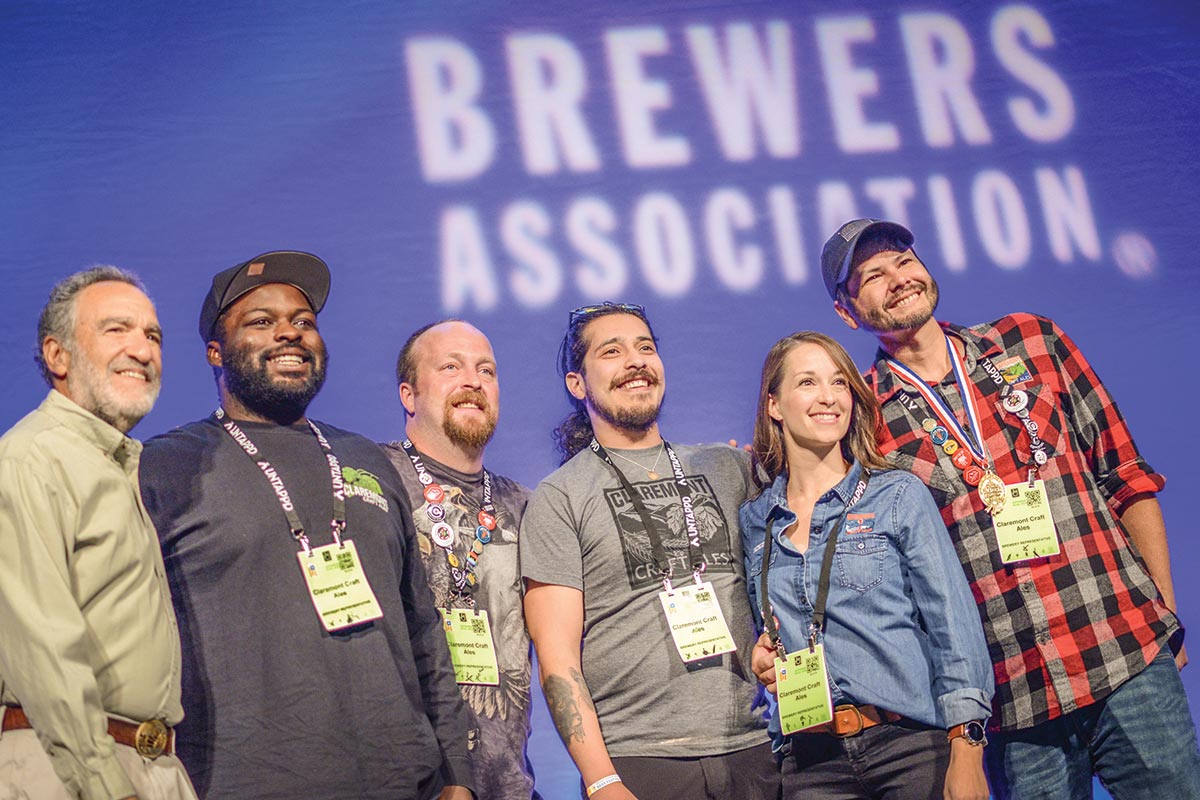 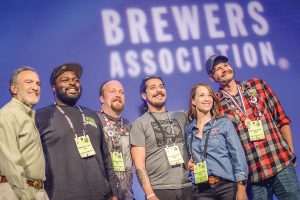 The Brewers Association (BA) awarded 306 medals to 280 breweries across the United States at the 2018 Great American Beer Festival (GABF) competition. In a ceremony at the Colorado Convention Center in Denver, award-winning breweries received prestigious gold, silver and bronze medals in 102 beer categories covering 167 different beer styles, establishing the best examples of each style in the country and earning a symbol of brewing excellence. The 32nd edition of the GABF competition included 8,496 entries plus 101 Pro-Am and 49 collaboration entries; 2,404 breweries in the competition from 49 states; 293 judges from 13 countries; the average number of competition beers entered in each category: 83; and the category with the highest number of entries: Juicy or Hazy India Pale Ale with 391 entries. A list of winners can be viewed at www.greatamericanbeerfestival.com/the-competition/winners/.