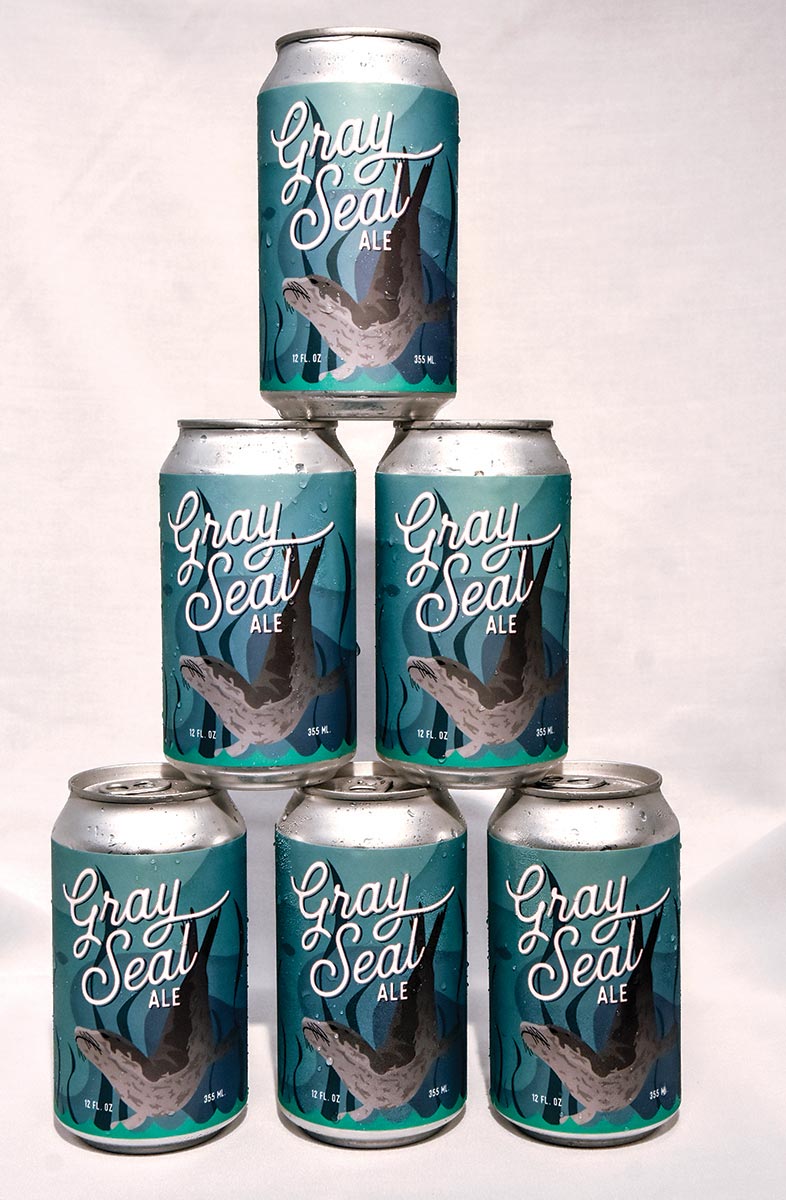 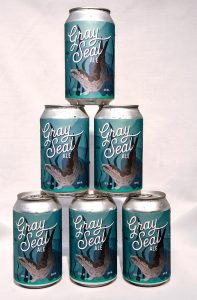 Mystic Aquarium announced its partnership with Westerly’s Grey Sail Brewing to launch Gray Seal Ale. The blond ale pays homage to Lou-Seal, an adult gray seal who was stranded in Bermuda and was transferred to Mystic Aquarium for rehabilitative care before being released on May 30. The label, designed by Kyle Reichman of Newport, Rhode Island-based 6 Square Design and Communications, depicts a gray seal swimming among other creatures and includes messaging about Mystic Aquarium’s longstanding animal rescue program. “We are thrilled to have the opportunity to collaborate with such a wonderful local business to help raise awareness of our mission,” said Roslyn Gilhuly, Senior Vice President of External Relations at Mystic Aquarium. “This partnership has given us a unique, and delicious, way to honor not only Lou-Seal, but the more than 500 marine animals we have rescued, rehabilitated and released back into their ocean environment.”