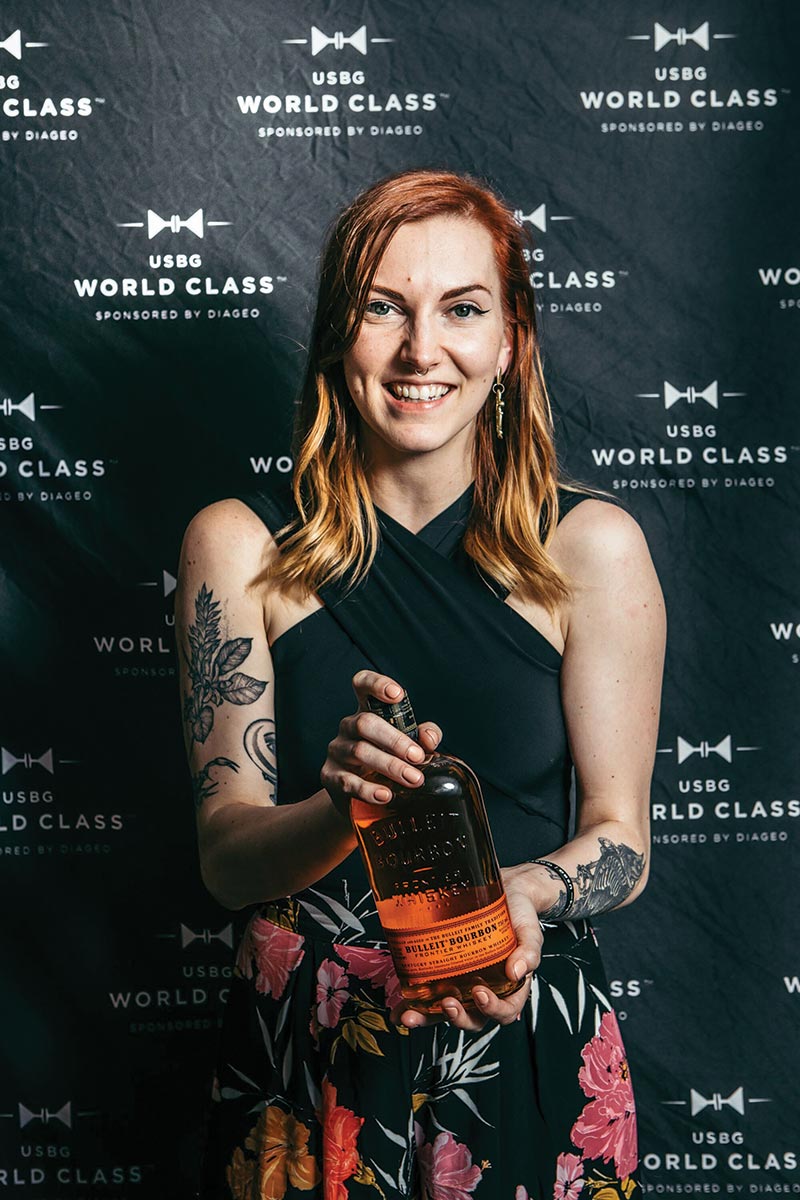 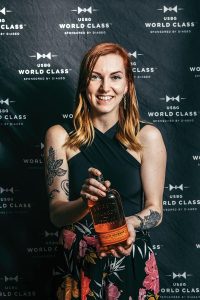 On June 10, Katie Renshaw of Chicago was named the 2019 U.S. Bartender of the Year at the United States Bartenders’ Guild (USBG) World Class Finals Sponsored by Diageo. The national finals, which brought together 15 finalists from around the country for an intensive two-day, five-part challenge, culminated at the new Bulleit Distilling Co. Visitor Experience on the Kentucky Bourbon Trail®, in Shelbyville, Kentucky. Renshaw’s “attention to detail and outside-the-box thinking” led her to win the Bulleit Final Frontier Challenge, as well as the national title. Renshaw will represent the U.S. in Glasgow, Scotland, this September for the Global World Class Finals and to compete for the esteemed 2019 Bartender of the Year title.