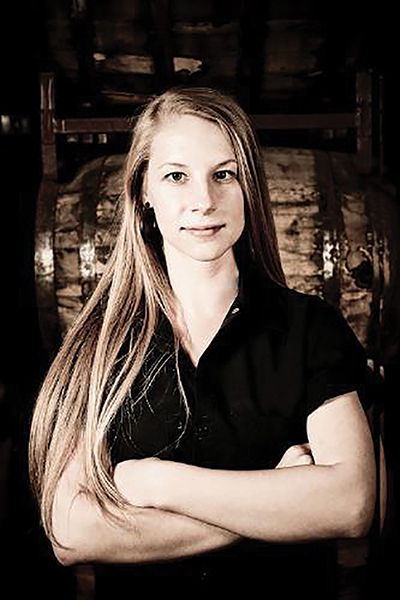 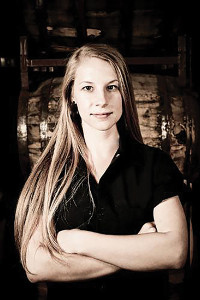 Hangar 1 Vodka announced Caley Shoemaker as its new head distiller to lead every phase of operations. Its naming of Shoemaker makes her one of a handful of female distillers of her generation to lead operations at a major American spirits brand. She comes to Hangar 1 Vodka from Stranahan’s Colorado Whiskey in Denver, where she immersed herself in the mechanics and science of distillation. Hangar 1 Vodka also announced its move to a new 32,500-square-foot micro-distillery at Building 22 at the Alameda Naval Air Station in Alameda, CA. The new facility, complete with a new 500-gallon still, will be functional in Summer 2014 and a tasting room for visitors will open in Summer 2015.