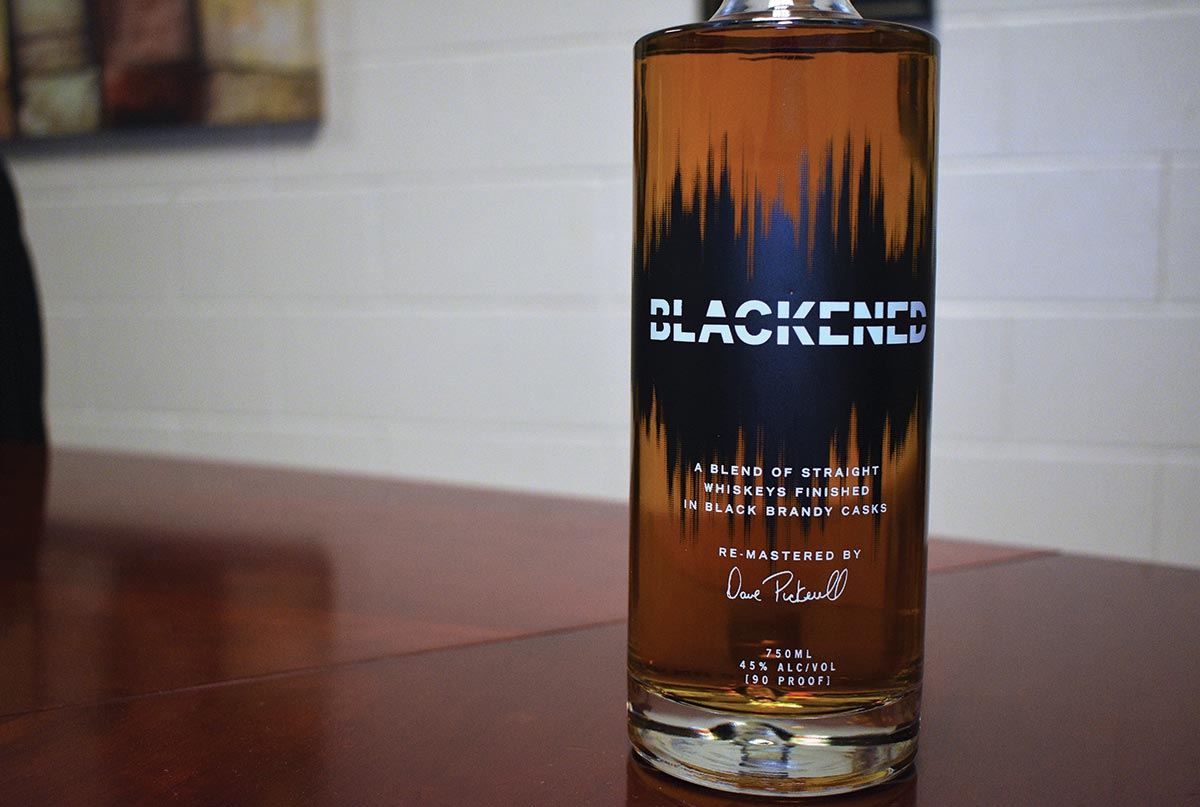 Hartley & Parker Limited, Inc., celebrated the launch of Blackened American Whiskey during its sales meeting at its office in Stratford on March 6. Created in collaboration between the band Metallica and the late Master Distiller Dave Pickerell, Blackened American Whiskey is a blend of American bourbon and rye aged in black brandy barrels. Music from Metallica is played through transponders on the barrels, pulsing through the whiskey blend during the aging process, a patented process called Back Noise which is thought to interact with the molecules of the whiskey, enhancing its flavor profile through the interaction between the liquid and the barrel. Metallica gets involved with the process: For any given batch of whiskey, James Hetfield, Lars Ulrich, Kirk Hammett and Robert Trujillo curate the playlist. In the wake of the coronavirus, Metallica and its All Within My Hands Foundation has committed to donating $350,000 to organizations dedicated to assisting those affected by the COVID-19 pandemic, including Feeding America, Direct Relief, Crew Nation and the United States Bartenders’ Guild National Charity Foundation. 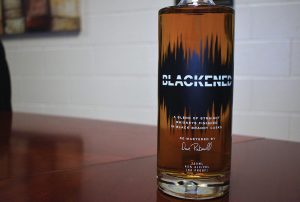 Blackened American Whiskey, a blend of straight whiskeys finished in black brandy casks, was created in a collaborative effort between Metallica and the late Master Distiller Dave Pickerell. 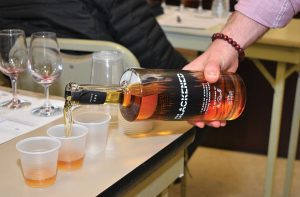 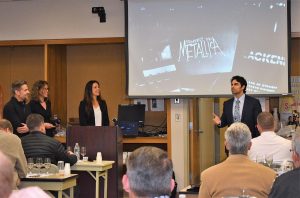 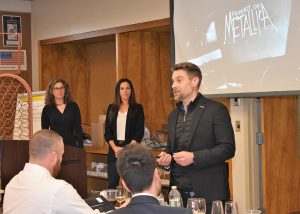 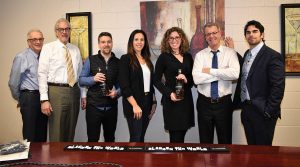