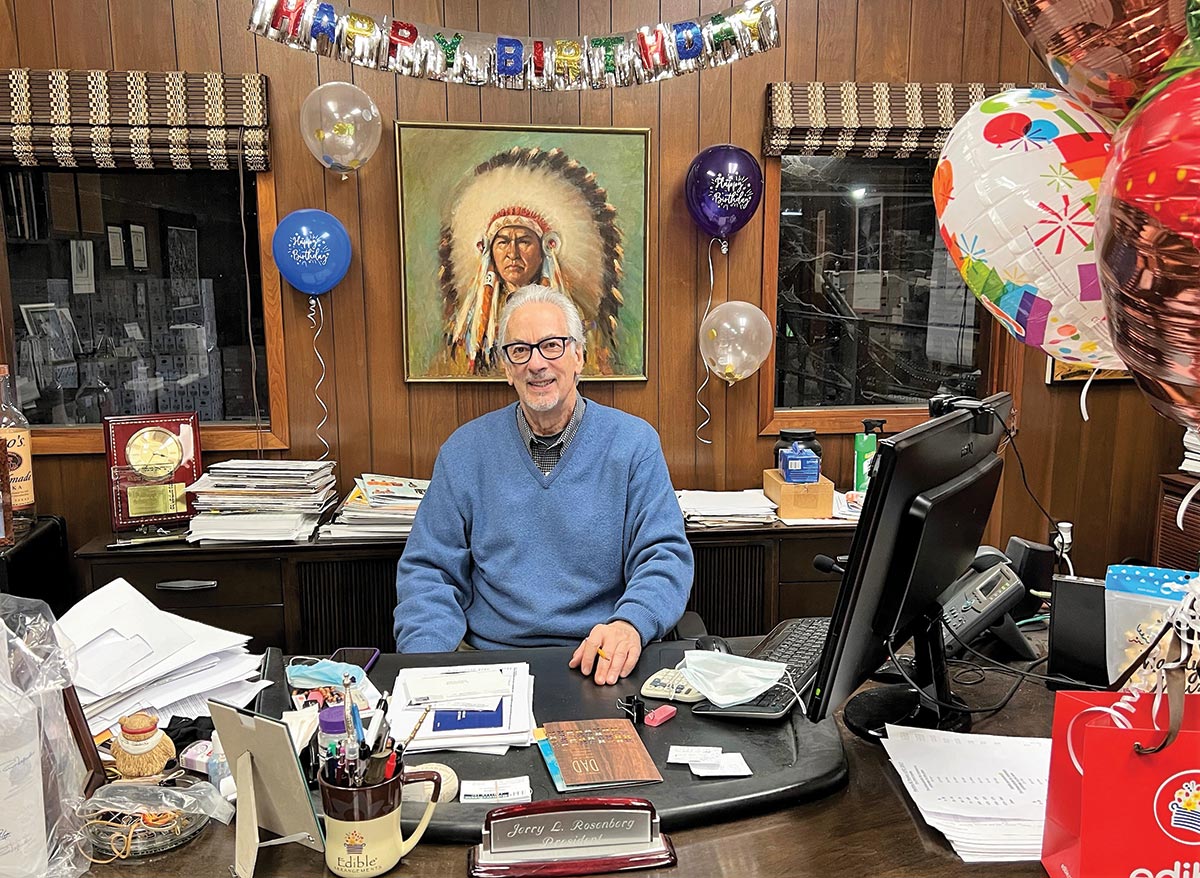 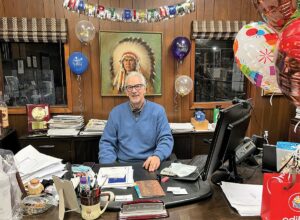 Hartley & Parker, Limited, Inc. celebrated both a milestone birthday for President Jerry Rosenberg and a milestone career anniversary on Dec. 7, 2021. The day marked Rosenberg’s 75th birthday, which the team safely but festively celebrated with a small in-office party, while the year marks his 54 years in the family-run liquor wholesaler business. Adding in his summers as a younger worker in the warehouse prior to that for six years, his Connecticut liquor industry career spans 60 years total within the family business. Founded by his father Julius Rosenberg in 1941, who himself began working in the liquor and wine industry in the 1930s, Hartley & Parker, Limited started as a small storefront business in Bridgeport. Over its 81-year span, the company, one of Connecticut’s oldest wholesalers of fine wines and spirits, has managed a portfolio of more than 6,000 products from around the world with 200 employees, operating out of a 100,000-square-foot facility at 100 Browning Street in Stratford.