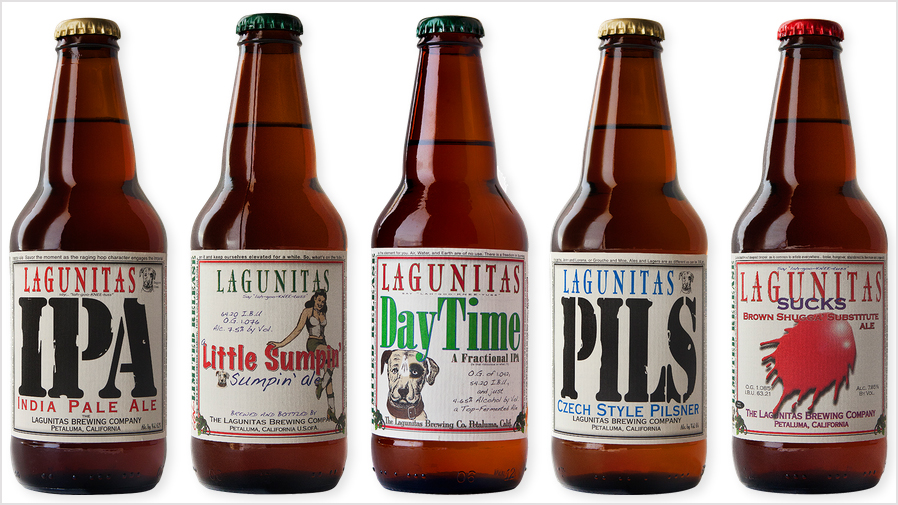 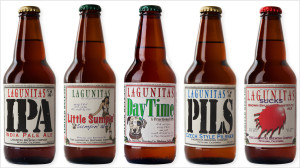 Heineken N.V. announced the September acquisition of a 50% shareholding in the Lagunitas Brewing Company. Lagunitas owns a stable of award-winning brands, including Lagunitas IPA. The transaction will provide Heineken with “the opportunity to build a strong foothold in the dynamic craft brewing category on a global scale, whilst it provides Lagunitas with a global opportunity to present its beers to new consumers,” as noted on the company’s website.

Lagunitas has a national presence and the brewer has expanded into a number of other markets including the UK, Canada, Sweden and Japan, offering “strong potential for continued growth” outside the United States. Craft beer continues to outperform the overall beer market, and now represents 11% of total volumes in the U.S. Within the craft segment, IPA is the fastest growing category. Lagunitas will continue to be led by Tony Magee, its founder and Executive Chairman, alongside the existing management team and the company will continue to operate as an independent entity. The transaction is subject to customary closing conditions and is expected to complete in the fourth quarter of 2015.