Heineken and The Bond Franchise Team Up Ahead of New Film 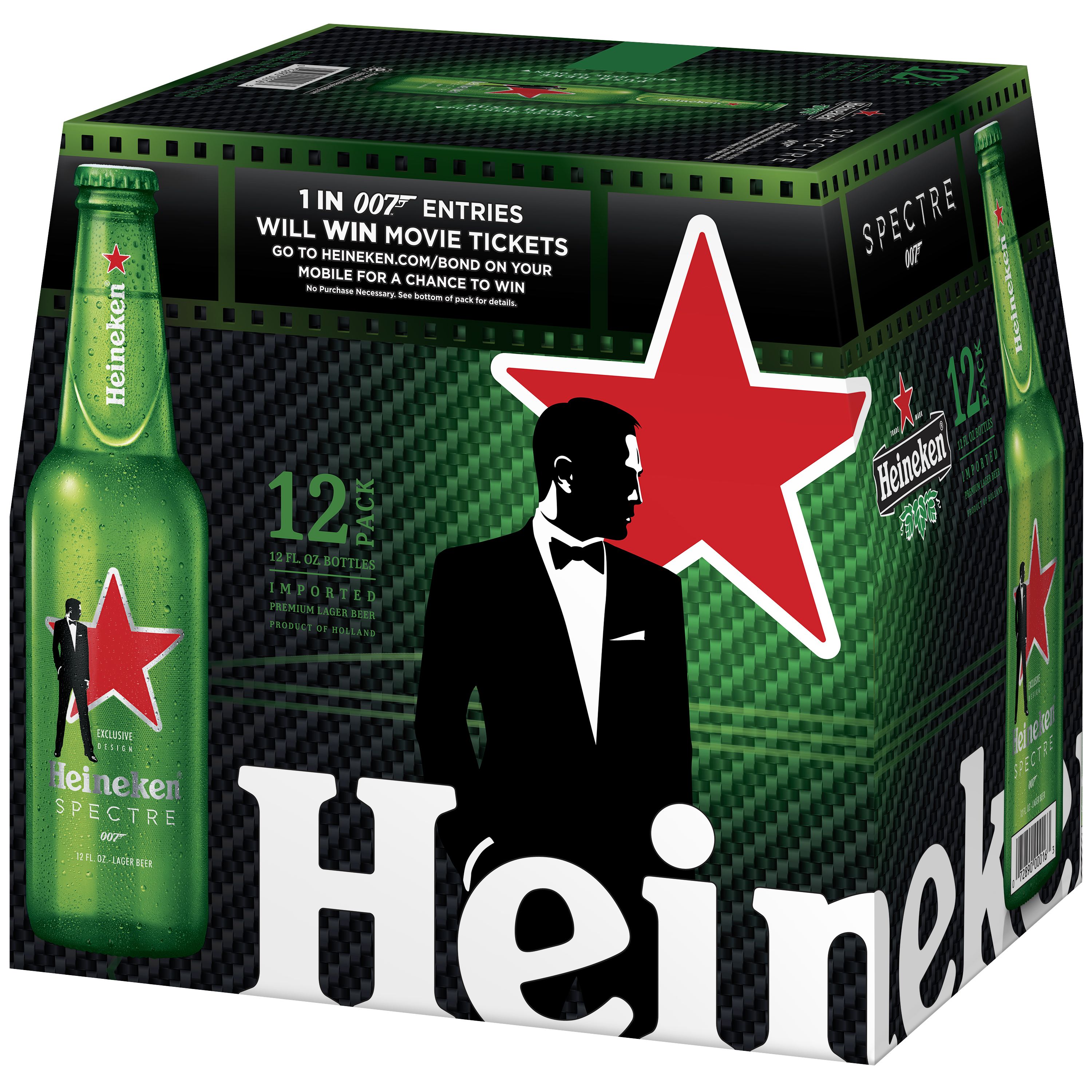 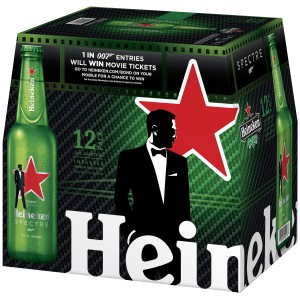