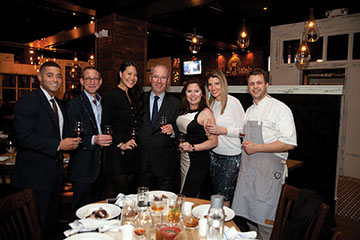 A dinner featuring Hennessy Cognac and rare tastings was offered at the Sound End Restaurant in New Canaan on March 10, 2014. A fifth-generation member of the Hennessy family, Cyrille Gautier-Auriol from France, was on hand to speak about the iconic brand. The cognacs range from 30 to 200 years old, and are priced between $100 to $3,500 a bottle.  A cocktail reception was followed by a formal four-course dinner paired with each cognac. 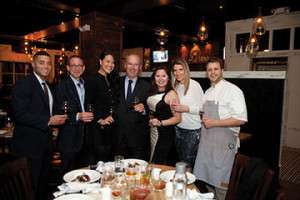 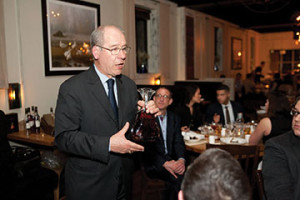