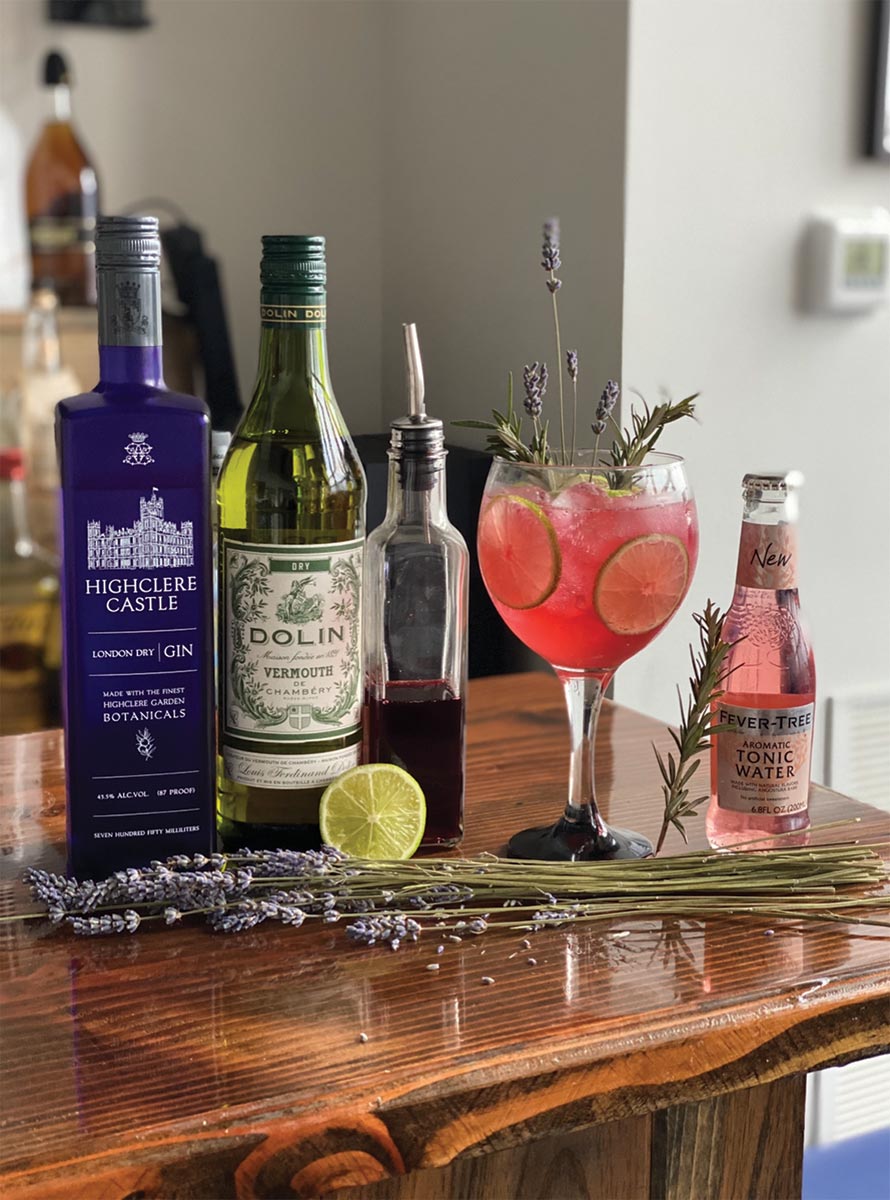 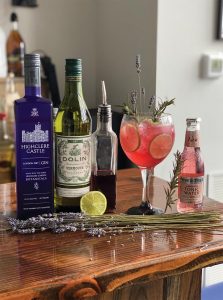 Highclere Castle Gin partnered with the United States Bartenders’ Guild (USBG) Hartford chapter for a virtual cocktail competition, designed to put cash into the hands of participating bartenders who found themselves out of work among temporary safety measures of bar and restaurant closures due to the coronavirus/COVID-19 pandemic. The Highclere Castle Spirits team, based out of Essex, Connecticut, awarded $100 American Express gift cards to more than a dozen Connecticut participants and a $500 American Express gift card to the winner with the best cocktail, chosen on April 8. “This is about our desire to do something good in a tough time as we rely on bartenders to tell our story,” said Adam von Gootkin, Co-founder and CEO, Highclere Castle Gin. A total of 18 contestants submitted entries, with Stephanie Cohen of Zohara Mediterranean Kitchen in West Hartford winning the grand prize for her cocktail, Garden of Eden. Competition Judge Khalid Williams said of the cocktail, “The name of the drink gives so much to the location of Highclere Castle … the British garden party aesthetic really drew me to this cocktail. The inclusion of Dolin Vermouth also earns historical points. French wine and its fortified counterparts historically have been a luxury item in England and that same luxe appeal has traveled round the world. We then have beautiful botanical notes added by the rosemary and lavender simple syrup. The inclusion of aromatic tonic ties the cocktail together thematically and makes this perfect for a branded house cocktail. It exudes style and old-English class while being approachable to the uninitiated imbiber. In short, this is beautiful, on brand, sophisticated and approachable.”