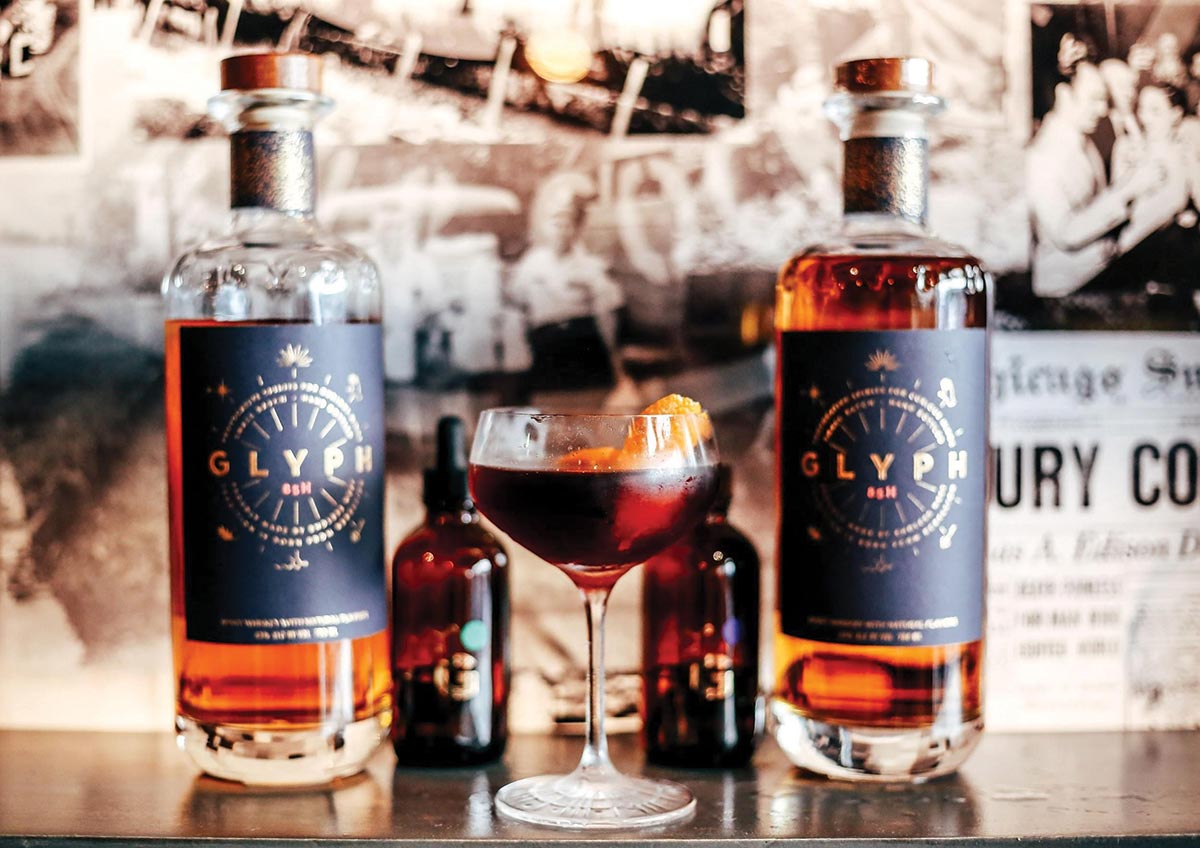 Highland Imports welcomed a new whiskey addition, Glyph, with a launch party hosted at Elm City Social in New Haven on September 10. Glyph, billed as “the world’s first molecular whiskey,” is made overnight using the “building blocks of whiskey”: pure flavor and aroma molecules, or notes, extracted from plants, fruits and yeasts, and, unlike conventional whiskey, with no aging or barreling. Created by Endless West, a self-described team of “designers, dropouts, scientists and sommeliers,” the new whiskey was presented to the Connecticut trade via an education, tasting and cocktail-making session. After the trade session, Glyph was showcased at a consumer-centric evening of food, drink and a live performance by local New Haven musician Ian Biggs, also at Elm City Social. 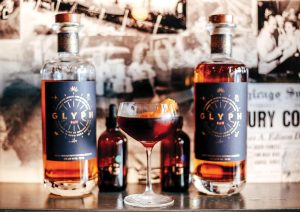 Glyph, newly distributed in the state by Highland Imports, is made at the molecular level, crafted overnight using the building blocks of whiskey. 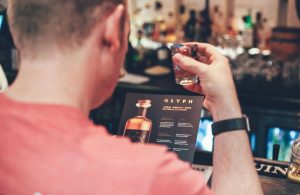 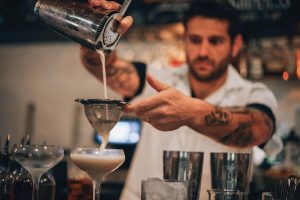 A trade tasting and education session for Glyph was followed by a public launch party. 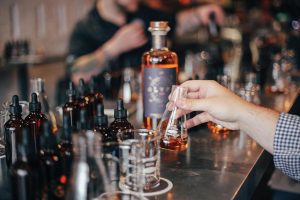 Guests were treated to a Build Your Own Whiskey (BYOW) practice, an activity that allows participants to build their own whiskey profiles, similar to the process in which Glyph is crafted. 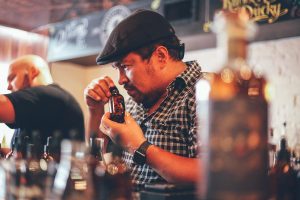 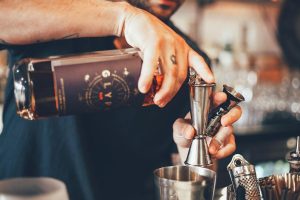 Glyph is produced and hand-bottled in the historic Dogpatch neighborhood in San Francisco.