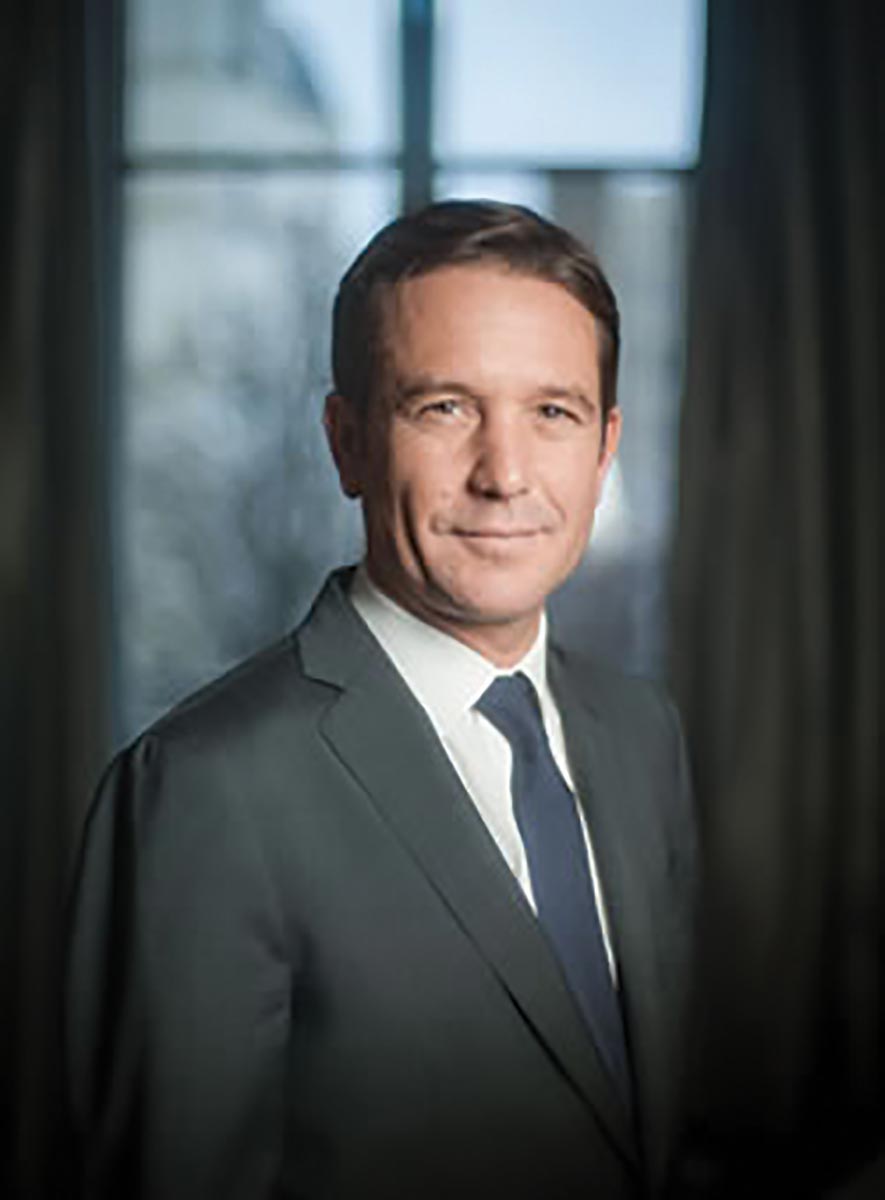 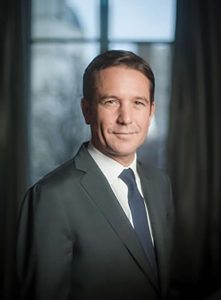 Rémy Cointreau announced that Eric Vallat was named as successor to Valérie Chapoulaud-Floquet, who announced her plans in July 2019 to step down by the end of the year. Vallat will take the helm as Chief Executive Officer on December 1, 2019. He previously served as CEO of Rémy Cointreau’s flagship Cognac brand, Rémy Martin, and served as President of its Mount Gay Rum. More recently, Vallat served as Head of Fashion and Accessories at luxury-brands house Richemont as well as serving in the luxury-goods sector, performing in leading roles at Louis Vuitton and Christian Dior, among other companies. In his previous time at Rémy, Vallat reported to Chapoulaud-Floquet and managed the Rémy Martin and Louis XIII brands.