Hoppy Holidays Field of Artisans Market at The Guild 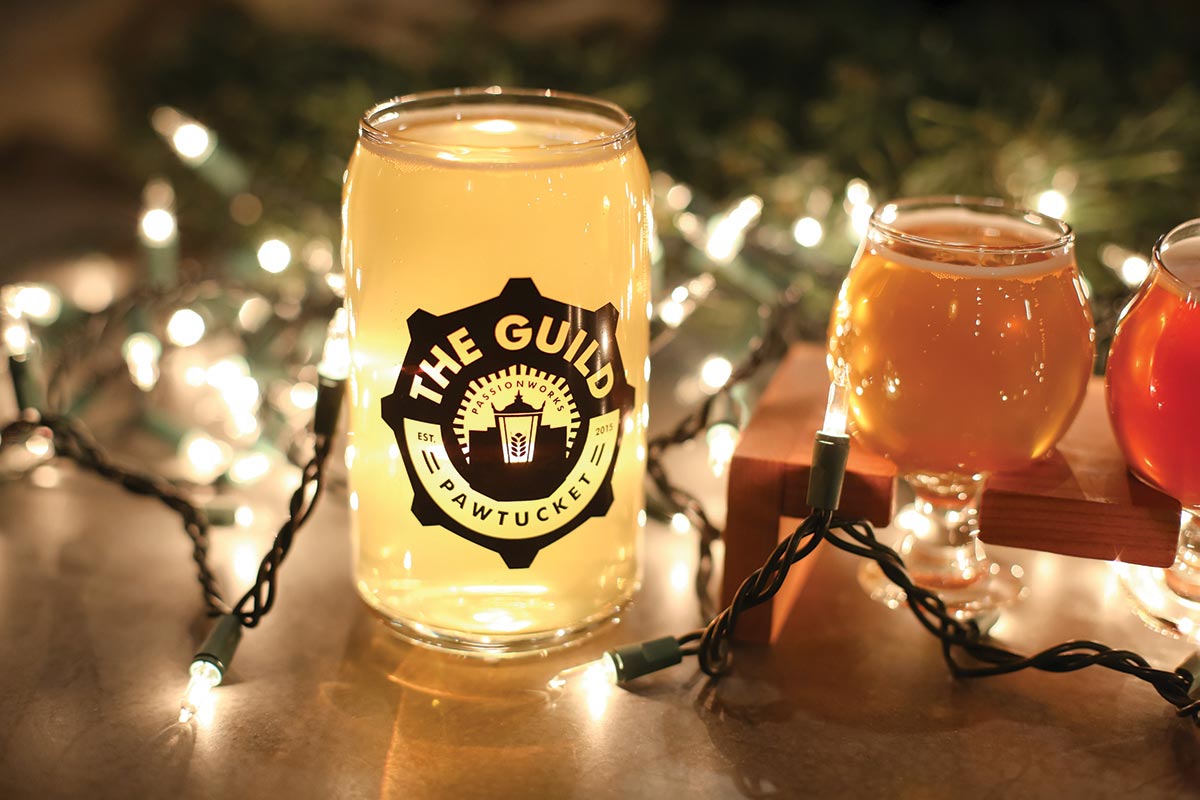 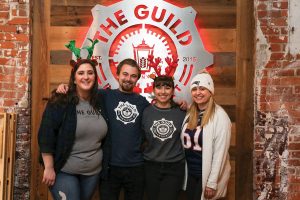 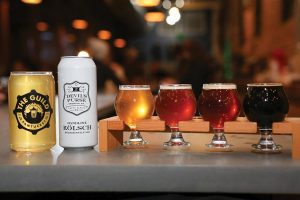 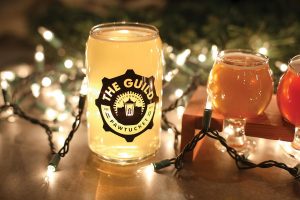 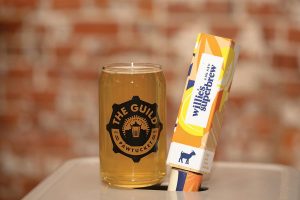 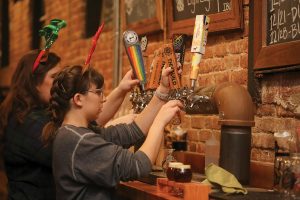 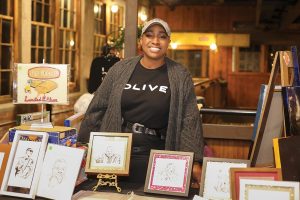 Quinn Bryan, Bartender at the Guild and also a local artisan, with her creative works.