Hundreds Gather for “Stars of the Industry” Annual Awards 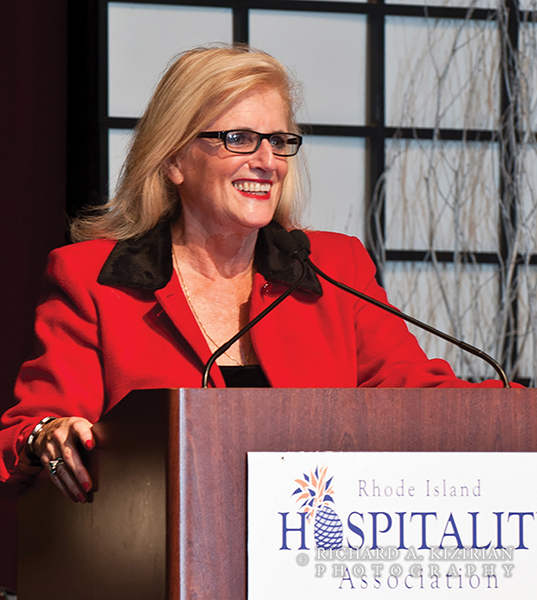 More than 600 hospitality members gathered at the Rhode Island Hospitality Association’s (RIHA) 24th annual “Stars of the Industry” Annual Meeting and Awards Dinner on December 3, 2014 at Twin River Casino. The event recognizes the outstanding achievements of members of the hospitality, foodservice and tourism industry, and provides a timely look at the state of the industry, as well as a glimpse into the issues that are poised to affect the industry in 2015. M.S. Walker was named Vendor of the Year; Nick Rabar of Avenue N America Kitchen was named Chef of the Year; Hospitality Ambassador of the Year went to Speaker of the House Nicholas A. Mattiello, among dozens of awards to hotel, hospitality, restaurant, tourism and allied industry employees and advocates. 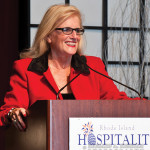 The RI Hospitality Association’s President and CEO Dale Venturini welcomes guests to the 2014 Stars of the Industry awards. 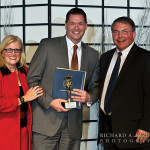 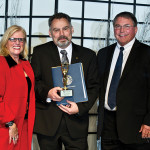 David M. Houseman of the Spring House Hotel with the 2014 Hotelier of the Year Award. 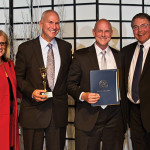 Chelo’s Restaurants won the 2014 Restaurateurs of the Year. Glenn Chelo accepted the award. 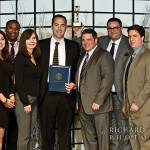 M.S. Walker was recognized as the 2014 Vendor Representative of the Year. Shown is General Manager Brett Allen and his management team. 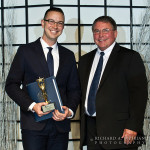 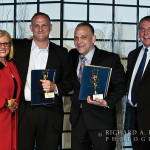 Hospitality Men of the Year Christopher and Anthony Tarro of Siena Restaurants. 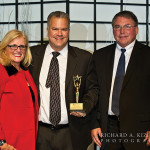 Rhode Island Speaker of the House Nicholas Mattiello receives the Governmental Hospitality Ambassador Award from Dale Venturini and Chairman of the Board H. Robert Bacon. 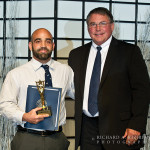 Perry Raso of Matunuck Oyster Bar was recognized with the Farm to Fork Excellence in Sustainability Award, a new award for 2014 reflecting the growing movement in hospitality for local, sustainable food. 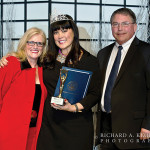 Lisa Doucet-Albert, Senior Vice President at Regan Communications Group, was named 2014 Woman of the Year at the 2014 Stars of the Industry Awards.