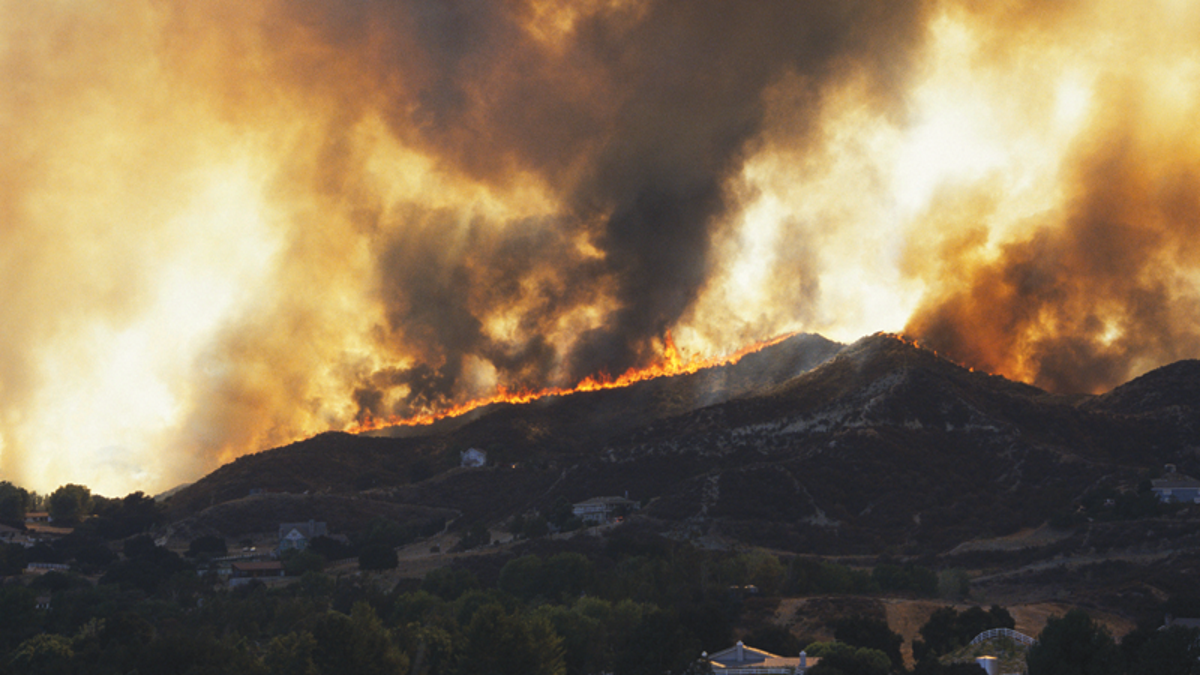 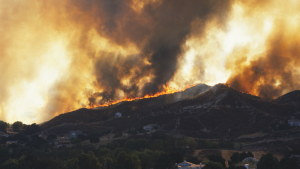 By Jeff Siegel
“Everyone expressed a lot of concern about what was going to happen, but fortunately, the disruptions have been small, and especially for the producers we work with,” says Michael Warner, who owns the four-year-old DCanter Wine Boutique in Washington, D.C. “Obviously, everyone is still very concerned about the tragedy and the people who lost their homes. But over the long term, we’re not seeing any major disruption. In the short term, we’re seeing some delays in getting products, but that should clear up by the end of the year.”

Getting Back On Track

In fact, many previously scheduled tastings and road tours continued as scheduled. This, say state viticulture officials and trade groups representing Napa and Sonoma wineries, is another example that it’s business as usual. More positives:

Declared the Wine Institute, which represents the state’s wine industry: “Most winery tasting rooms have reopened for business. People planning to visit should not cancel their trips. Now is the time to visit and support wine country.”

Still, this didn’t prevent wine drinkers from worrying about their favorite labels. Several retailers across the country reported heavier than usual buying in the early days of the fires from customers who were worried supplies would be short. And a couple of retailers interviewed for this article said they were considering buying more for this holiday season than usual, just in case.

The immediate concern, as Warner noted, was short-term supply, mostly caused by a lack of transport. Trucks normally used to ship wine out of the fire areas were being used to bring in relief and recovery supplies, including building materials.

The longer-term concern, said some retailers, was smoke taint: damage caused to ripening grapes, grape juice being fermented, and wine being aged by smoke from the fires. Smoke taint occurs when soot and ash from a fire land on the grapes, and it can result in a variety of off-flavors and aromas, including an almost pharmaceutical-like tang.

“Exposure and duration of exposure are the critical factor,” says Jon McPherson, winemaker at South Coast Winery in Temecula, which wasn’t in the fire area. “Most of what was left hanging was Cabernet Sauvignon that was already ripe, or close to it, while grapes are more susceptible to the effects of smoke taint during veraison. I am sure some guys will have issues, but I would think it will have to be a wait and see.”

In addition, says Stephen D. Menke, PhD, the Colorado state enologist and an associate professor of enology at Colorado State University, smoke taint usually won’t harm wine—whether it’s being fermented, aged or stored-—as long as the grape product is in an enclosed building that wasn’t damaged by fire and where smoke didn’t get in.

The other concern revolves around whether vines will need to be replanted after the fire, how many vines may be lost, and how old the vines are that need to be replaced. In this, the supply chain could be a factor again, as vineyard owners scramble to find replacement vines in what could be a tight market. If extensive replanting is necessary, it will probably take place over a couple of years.

The soil itself won’t be affected, says Menke; rather, it’s a question of how much fire damage the vines that didn’t burn down sustained and whether they can come back. This, given how grapevines can be quite resilient, may not be as big a problem as feared.

That can’t be determined until vineyard workers can get on the land and look at the vines, and even then some that might seem lost could be fine come spring. Because of this, Menke said, new vines will probably be planted between existing vines.

And if some of the region’s 50- to 75-year-old vines need to be replaced? That will pose one of wine’s most metaphysical questions: How much difference in quality do old vines make?