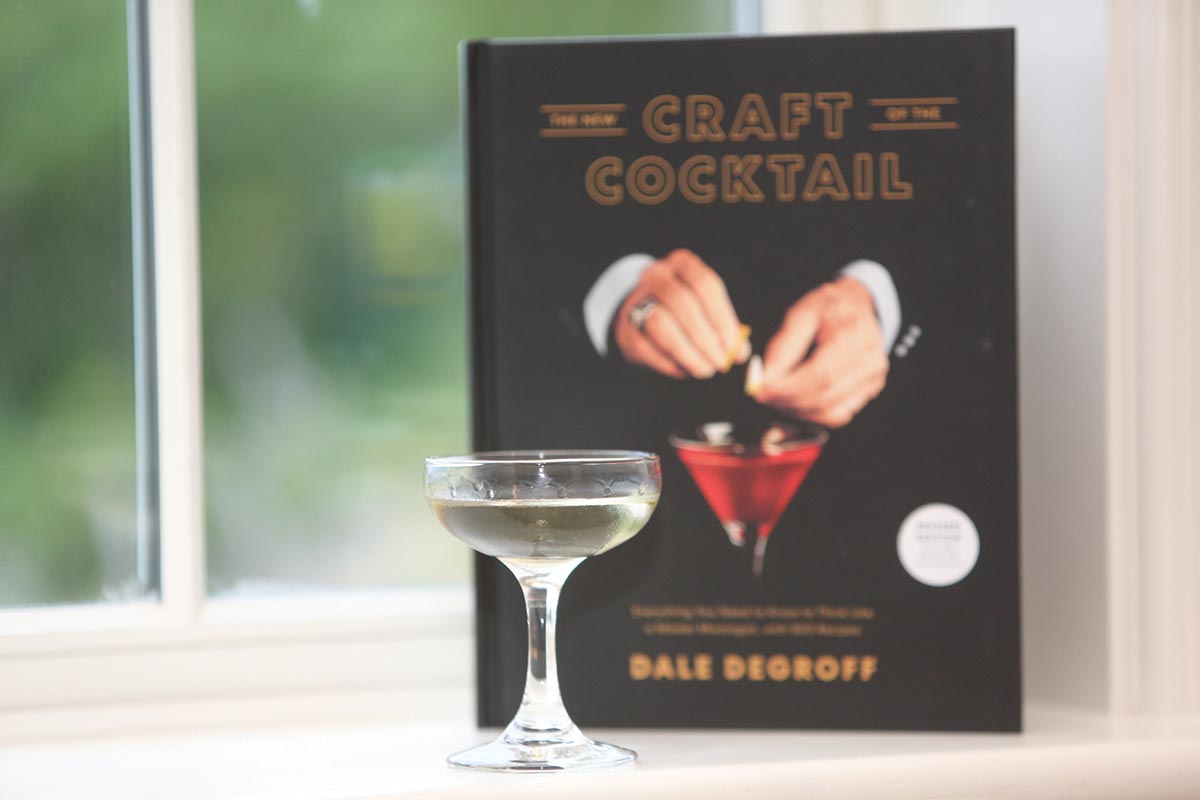 The Ocean House hosted its ongoing Summer Author Series on Sept. 1, with this one showcasing “The New Craft of the Cocktail” author, Dale DeGroff, known as the King of Cocktails, or more simply, King Cocktail. An American bartender who The New York Times in 2015 called “one of the world’s foremost cocktail experts,” DeGroff is an industry icon. His recently released book is a culmination of his 40 years of expertise filled with anecdotes, history and recipes. Celebrated as the first to revive the great 19th century classic cocktails made with simple fresh ingredients at the Rainbow Room in the 1990s, DeGroff reinvented the bartending profession, setting off a cocktail revival that continues to this day. He is the winner of two James Beard Awards, the Tales of the Cocktail Lifetime Achievement Award, and the Wine Enthusiast 2018 Cocktail Legend Award, among accolades. Known in the trade as a trainer, presenter and mentor, DeGroff’s influence remains within the industry and with cocktail fans across the globe. Hendrick’s Gin East Coast Brand Ambassador Erik Andersson was on hand to introduce DeGroff, as was Ocean House Management Collection’s Group Wine Director Jonathan Feiler. Guests enjoyed a lively presentation, specially-crafted Hendrick’s Gin cocktails and gourmet small plates, along with a book signing by DeGroff. 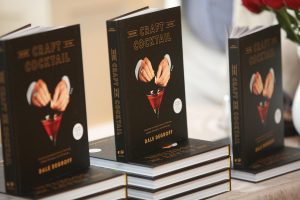 “The New Craft of the Cocktail” and its renowned author and bartender, Dale DeGroff, known as the King of Cocktails, starred at the Summer Author Series at Ocean House on Sept. 1. 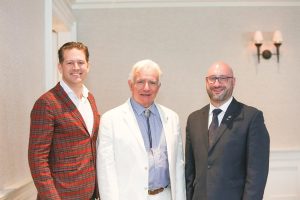 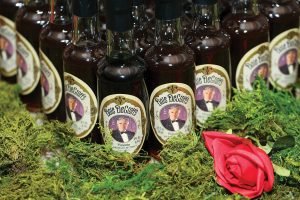 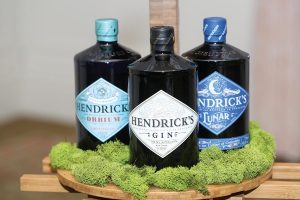 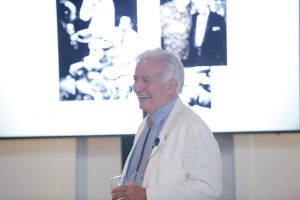 DeGroff’s discussion titled, “My Life Behind Bars,” showcased his life and craft as a bartender, author and industry personality. 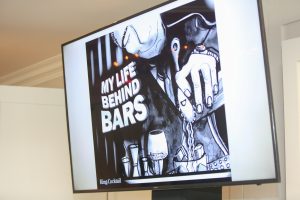 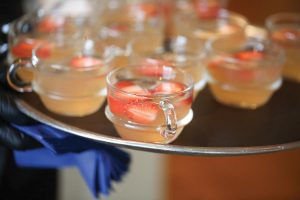 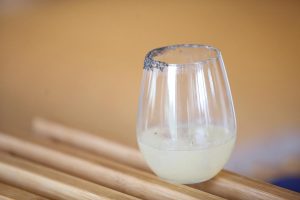 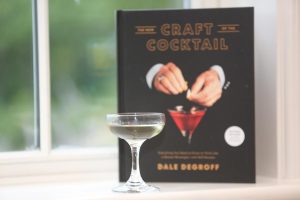 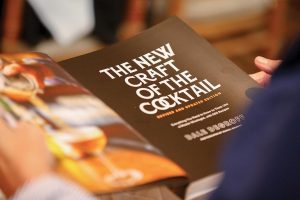 Known as the “cocktail bible,” DeGroff’s new edition gets an update and is titled, “The New Craft of the Cocktail.” Fully revised and updated by the legendary bartender who set off the cocktail’s comeback more than two decades ago with his first edition, the book features more than 100 new recipes, all-new photography and DeGroff’s insight. 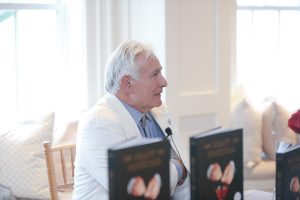 DeGroff signed copies of his book, “The New Craft of the Cocktail.” 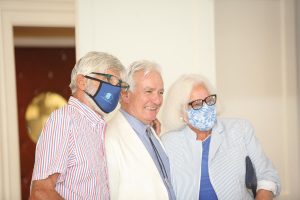 DeGroff delighted guests throughout the event. 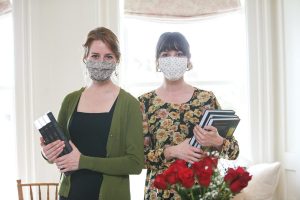 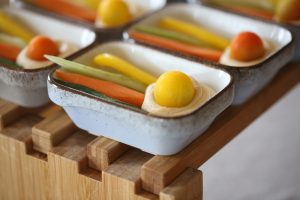 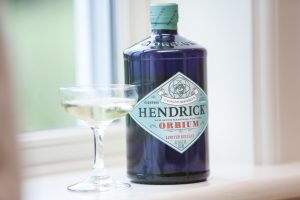