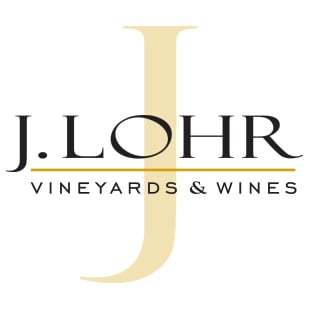 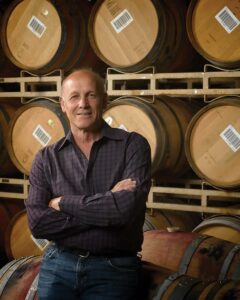 J. Lohr Vineyards & Wines announced the retirement of its President and Chief Operating Officer Jeff Meier set for December 2021 after 37 years with the family-run winery. For nearly four decades, Meier has been an integral part of J. Lohr’s success, working closely with Founder Jerry Lohr, the Lohr family and their teams to help build one of the world’s most recognized wineries. He worked his first harvest in 1984, was named winemaker in 1995 and later became director of winemaking, championing a holistic approach to crafting wines from J. Lohr’s more than 4,000 certified sustainable estate acres in Monterey County’s Arroyo Seco and Santa Lucia Highlands appellations, Paso Robles and St. Helena in the Napa Valley. In 2014, he was named President/COO, overseeing operations, production and marketing. An advocate for industry research and experimentation, attending and presenting at technical conferences, he is an active member of the American Society for Enology and Viticulture, the Executive Leadership Board at UC Davis and the American Chemical Society. In recognition of his industry contributions, he was recently named one of two Alumni of the Year for the UC Davis College of Agriculture and Environmental Sciences’ 32nd annual Award of Distinction event, the highest honor within the college.