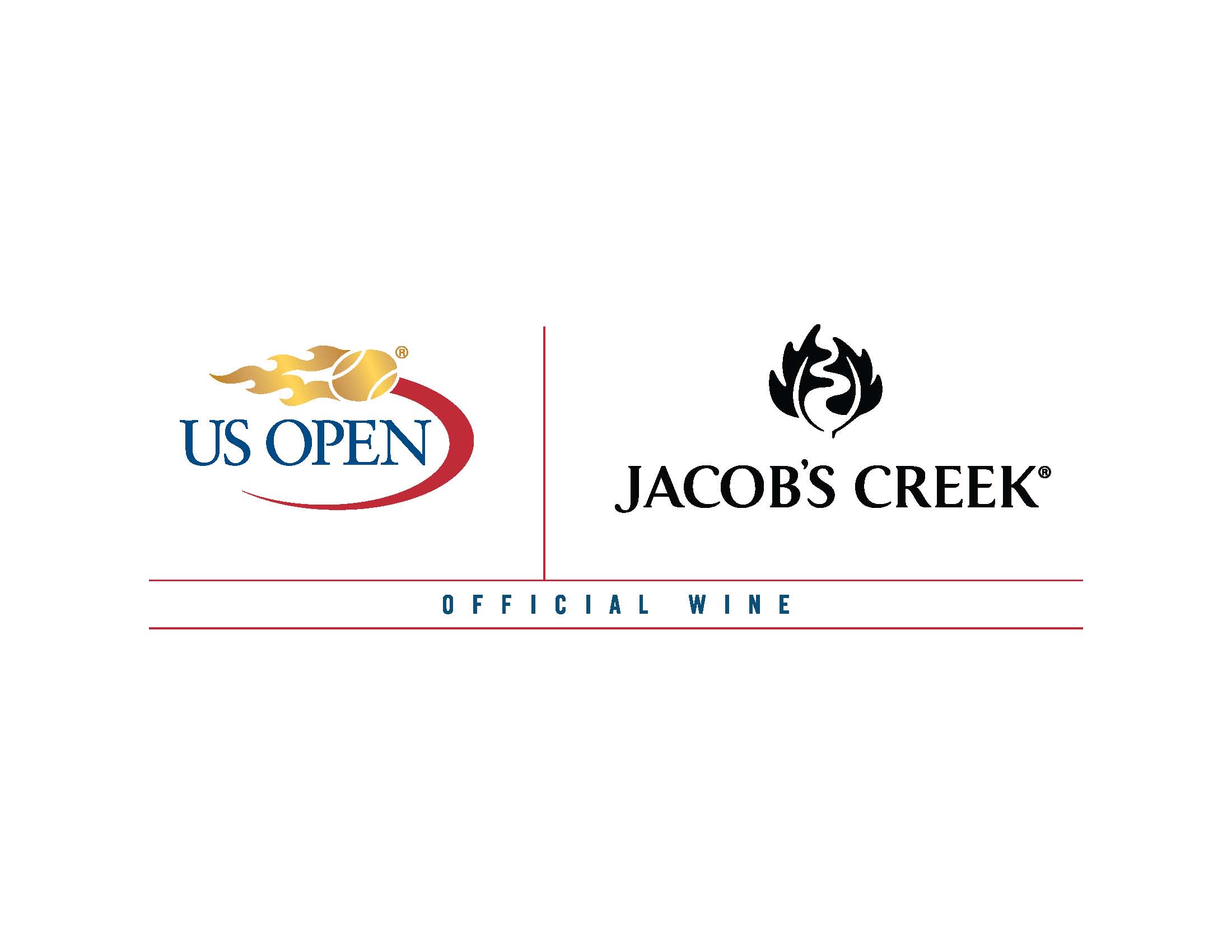 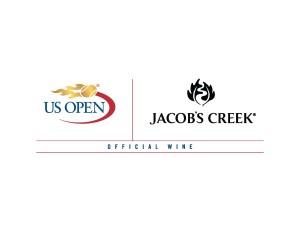 Jacob’s Creek is the official wine and promotional partner for the United States Open Tennis Championships, which runs from August 31 to September 13, 2015 at the USTA Billie Jean King National Tennis Center in Flushing Meadows, N.Y. Jacob’s Creek will serve their wines to tennis fans at on-site locations during the tournament.

“Jacob’s Creek is very proud to partner with the US Open. The sponsorship further cements our commitment to growing the Jacob’s Creek brand in the USA, and this partnership is a key strategic play to deliver this,” said Jean Christophe Coutures, Chairman and CEO of Pernod Ricard Winemakers.

Jacob’s Creek announced their support for tennis player Novak Djokovic during the 2015 US Open. Djokovic starred in Jacob’s Creek “Made By” film series, which highlights the people and places that got Djokovic to where he is today.