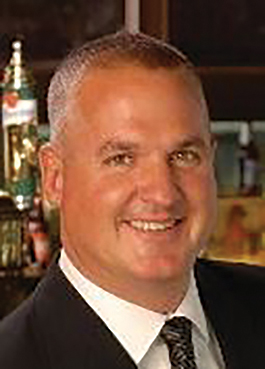 David Kroll has been appointed the Chief Marketing Officer and Kevin Doyle as President of Sales and Distributor Operations for MillerCoors. Kroll joined MillerCoors in 2012 and has been the vice president of innovation and previously served as vice president at Dyson, where he led commercial operations for both U.S and Mexico regions. Kroll will replace Andy England as Chief Marketing Officer. Doyle, who was previously the chief commercial solutions officer for the company, replaces Ed McBrien, who is leaving after 21 years with the brewing company. The leadership changes are effective immediately. Kroll and Doyle will report directly to Gavin Hattersley, the interim CEO of MillerCoors.