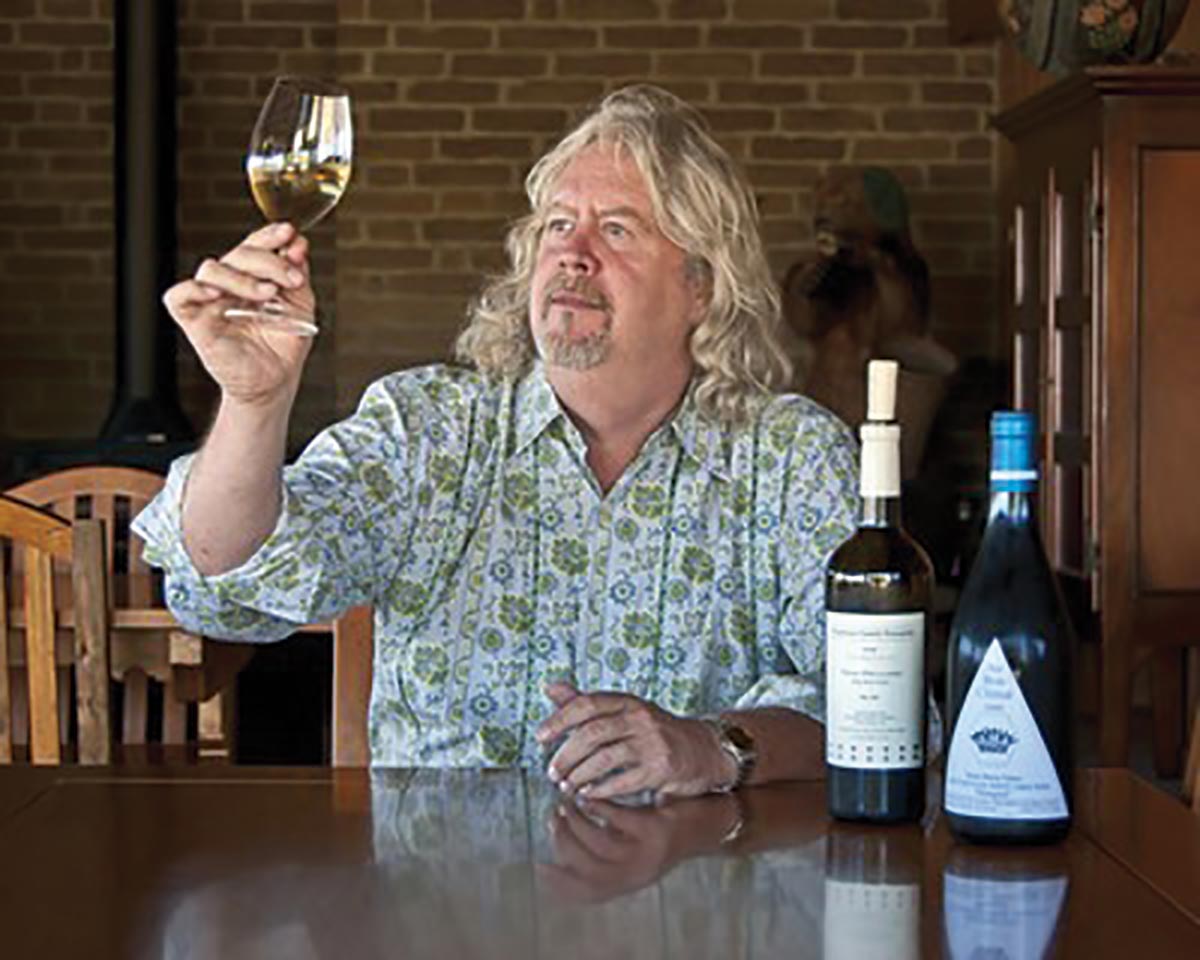 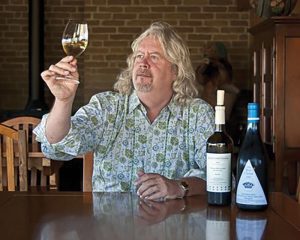 James Alexander Clendenen of Au Bon Climat Winery in Santa Maria, California, passed away on May 16 in his sleep. He was 68. A wine visionary and icon, Clendenen was instrumental in putting the Santa Barbara region on the map by cultivating an international reputation for fine Chardonnay and Pinot Noir since 1982. His wines were recognized worldwide as classically styled wines with balance, restraint and longevity, countered by his larger-than-life personality. He was known as outspoken, articulate, humorous and unfiltered in his beliefs and was an enthusiastic ambassador and guiding light for the Santa Barbara County wine region, serving to elevate Burgundian varietals on the Central Coast. Among his accolades, he was named one of the 50 Most Influential Winemakers by Wine & Spirits magazine; one of the 50 Worldwide Creators of Modern Classic Wine by Oz Clark; Winemaker of the World by Germany’s Wein Gourmet; deemed One of the Best Wineries in the World by Robert Parker; and inducted into the James Beard Foundation’s Who’s Who of Food and Beverage in America.