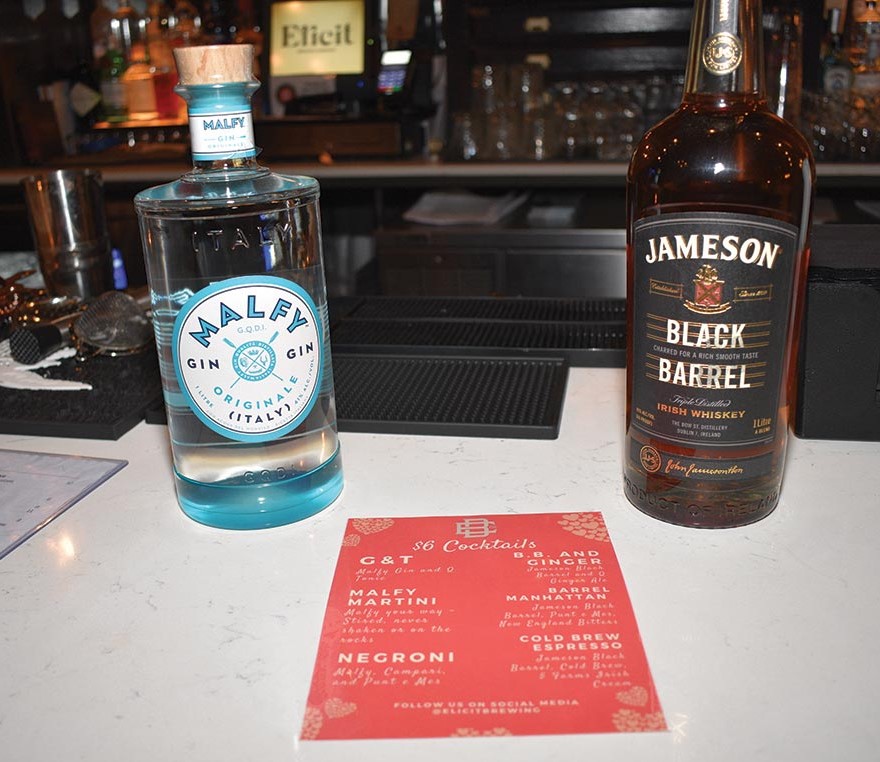 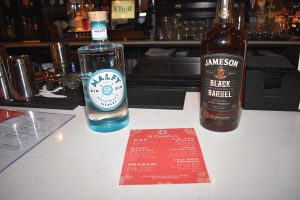 Malfy Gin and Jameson Black Barrel Irish Whiskey were the featured spirits at a cocktail competition hosted at Elicit Brewing Co. in Manchester on February 10. 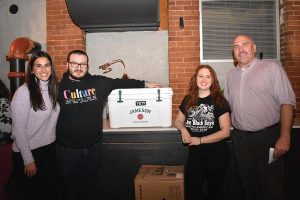 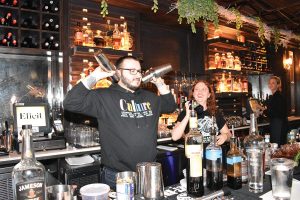 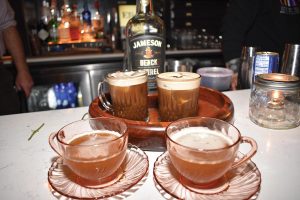 Winning cocktails, Black and Brew and Espresso Yourself. 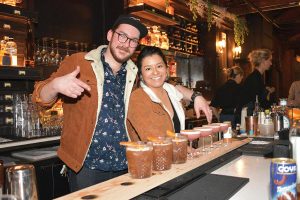 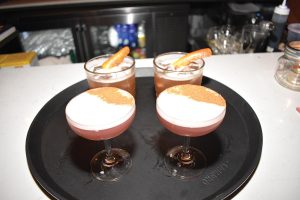 Pulsifer’s and Quinn’s cocktails, The Pink and The Stink. 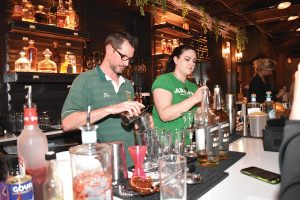 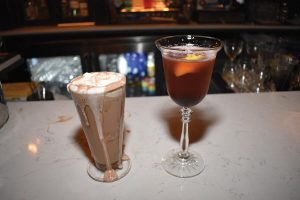 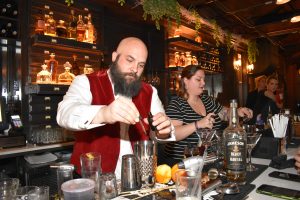 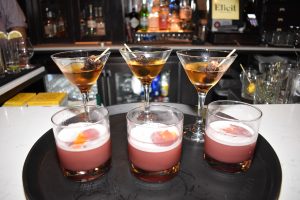 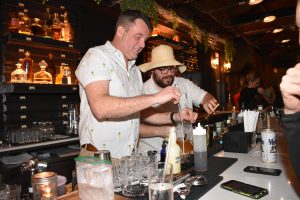 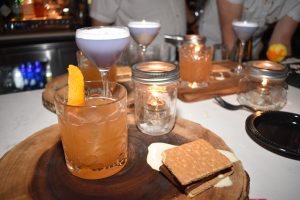 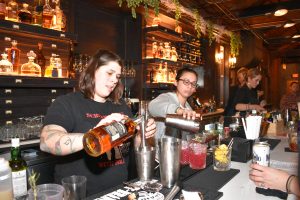 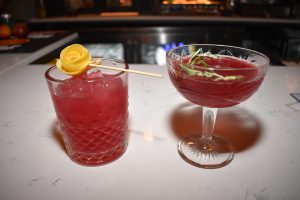 Anderson’s and Samad’s cocktails, Abduction of Persephone and Queen of the Underworld. 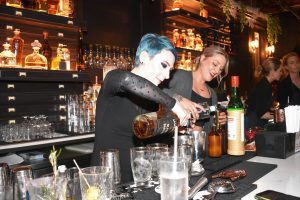 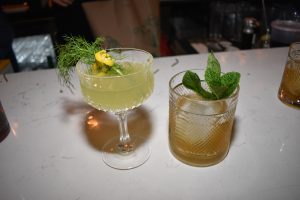 Oaks’ and Solkowski’s cocktails, Shot Through the Chartreuse and You’re To Date.